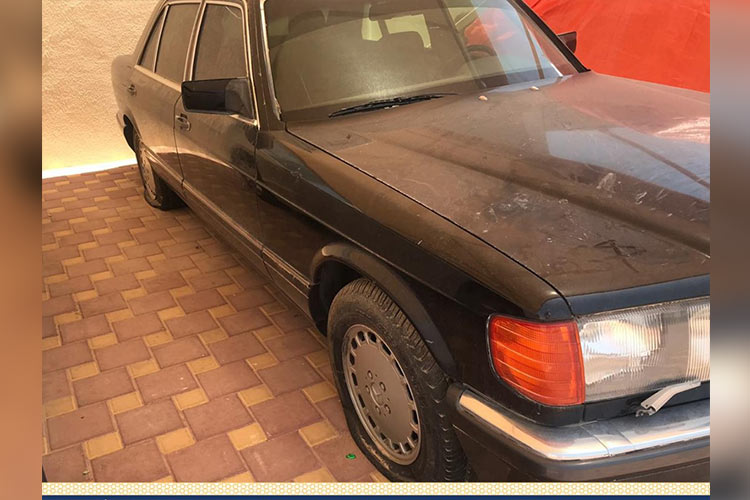 A five-year-old boy died after he was trapped inside an old vehicle parked in the yard of his family’s house in Al Ain city.

Colonel Mubarak Al Sabousi, Director of Al Ain Police Directorate, said that the Mezid Police Station was alerted by the Command and Control Centre about a child found unconscious inside a car.

They rushed him to the nearest health centre. Unfortunately, he was already dead, the centre confirmed.

He urged residents and motorists not to leave vehicles unlocked or children unattended inside vehicles as it could lead to critical risks like suffocation or death due to high temperatures.

He further stressed the keenness of the Abu Dhabi Police to increase awareness of families and the various segments of society, calling on parents to assume their responsibilities towards their children, taking safety precautions to reduce child accidents in vehicles.

The Abu Dhabi Police expressed deep regret for the painful incident, extending its heartfelt and sincere condolences to his family.