US Marine dies of injuries in Australian training accident - GulfToday

US Marine dies of injuries in Australian training accident 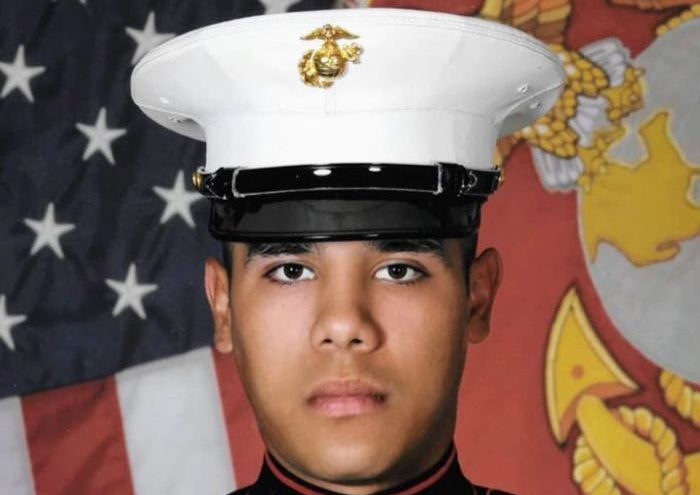 US marine passes away after training incident near Darwin, Australia on Tuesday. (Facebook)

A US Marine has died after being hurt in a vehicle accident during training exercises in northern Australia, the Marine Corps said on Wednesday.

About 2,500 US Marines are stationed in the tropical city of Darwin, strategically located on the coastal doorstep of neighbouring Indonesia, as part of an annual rotation programme that began in 2011.

Lance Corporal Hans Sandoval-Pereyra died on Tuesday after being hurt in the vehicle accident at a military training area about 110 km (70 miles) southeast of Darwin on Saturday, the Marine Corps said in a statement.

“He was a beloved member of our community and our deepest sympathies go out to his family and friends,” said his commander, Colonel Russ Boyce.

Sandoval-Pereyra was treated at the scene before being evacuated to hospital, where he died from his injuries. Another Marine was hurt but was released from hospital and the accident is being investigated.

The accident follows the deaths of three Marines in Australia in 2017 when their aircraft crashed during training manoeuvres off the east coast. 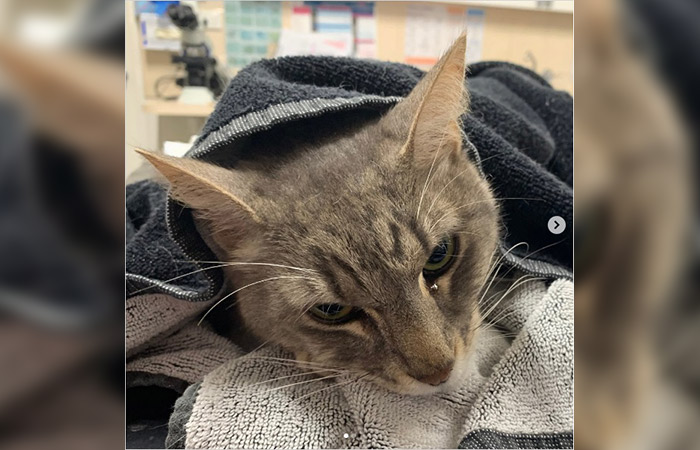 Arthur, the shorthair cat was following the two children as they played in the backyard when a venomous eastern brown snake came up to the children. 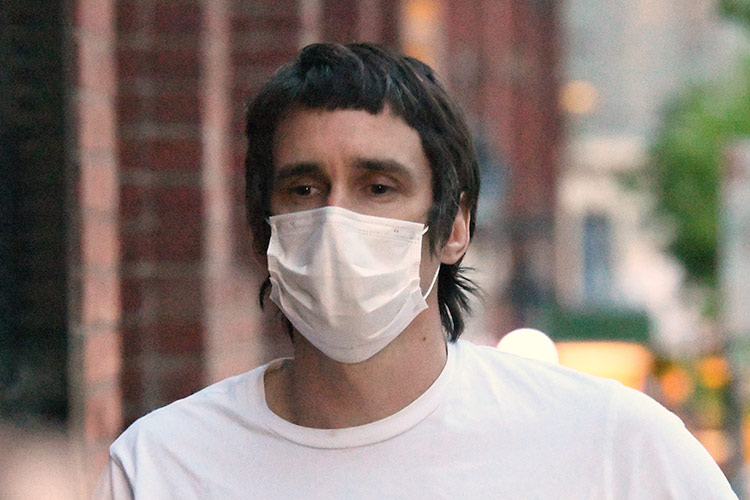 Drunk driver slams into group of kids, kills 4 in Australia

A drunk driver slammed his pickup truck into a group of children in Sydney, killing two sisters, their brother and a cousin and seriously injuring three others, police alleged on Sunday.