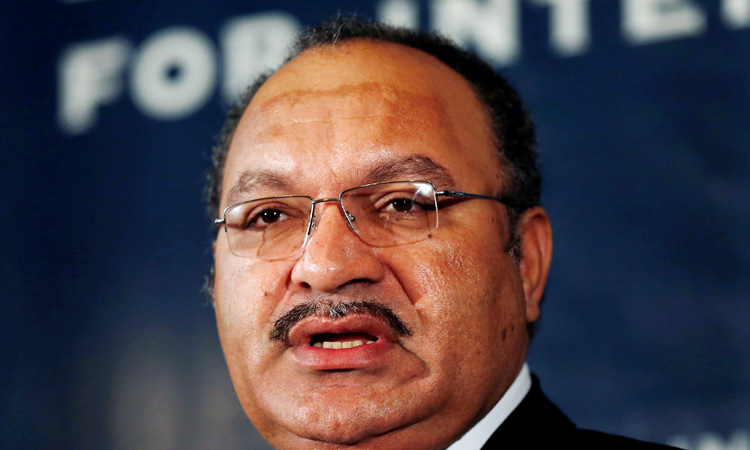 O’Neill was met with applause when he announced to parliament in Port Moresby that he had delivered his resignation to Governor-General Bob Dadae on Wednesday morning. His resignation headed off an opposition no-confidence motion.

Parliament adjourned soon after and will reconvene to elect his successor on Thursday, drawing a line under a period of chaos but also triggering a lively new round of dealmaking.

It was not immediately clear whether O’Neill’s government could survive.

“It’s going to be a fascinating 20-or-so hours until we see what the outcome is,” he said.

Analysts say the turbulence could delay resource projects on the drawing board and major energy companies involved in PNG, including Total SA and ExxonMobil Corp, are watching closely.

Political instability is not unusual in the poverty-stricken but resource-rich country. However, growing concern over governance and resource benefits not reaching the poor drove the latest attempts to topple O’Neill.

“It has been my great honour to serve this nation and lead this nation almost for eight years ... unfortunately politics in PNG plays out this way,” O’Neill told parliament.

“For the interests of the ongoing political stability and to ensure that we create confidence in the business community and the economy so that we can continue to have social unity in the country, it is important that I vacate this seat so that we can be able to move on,” he said.

O’Neill was embraced by supporters and shook hands with opposition lawmakers after addressing parliament.

He had promised to resign on Sunday after a string of defections plunged his leadership into question and cost him his parliamentary majority.

“You have taken a decision that I think your country would be proud of,” opposition leader Patrick Pruiatch told parliament. “I think you have responded and you have demonstrated leadership.”

Pruiatch is a leading candidate to replace O’Neill, although politicians decamped to Port Moresby hotels to negotiate their next moves and any number of contenders could emerge.

“The horse-trading is on,” said MP Jelta Wong, who was among nine that quit the government on Friday. Those resignations triggered O’Neill’s departure.

The political uncertainty has knocked almost 5% from shares in Oil Search Ltd, an Australian partner in large liquefied natural gas developments in PNG, since the challenge to O’Neill gained traction on Friday.

Business leaders and another development partner, Santos Ltd, dismissed immediate concerns but said the sector would be watching closely.

“The change will be determined in parliament tomorrow, following which business will be better informed as to whether a change in the prime ministership will be accompanied by policy changes or refinements to policy,” Fleming said. 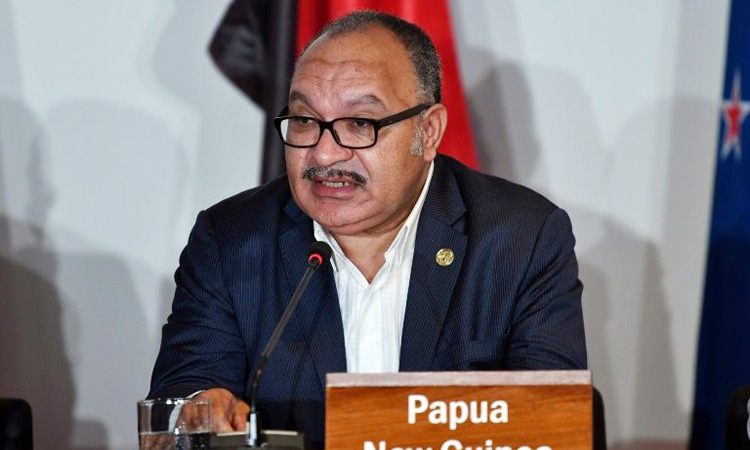 An arrest warrant has been issued for former Papua New Guinea prime minister Peter O’Neill on charges of corruption, authorities announced on Tuesday.