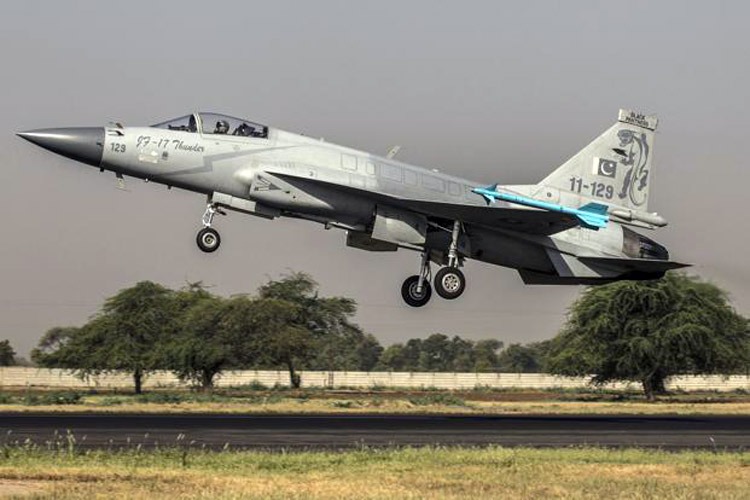 Pakistan closed its airspace in February after a suicide attack by a Pakistan-based militant group in Kashmir led to aerial bombing missions on each other's soil and a fighter dogfight over Kashmir.

Foreign carriers using Indian airspace have been forced to take costly detours because they cannot fly over Pakistan. The closure mainly affects flights from Europe to Southeast Asia.

"The closure will continue until June 14," a spokesperson for Pakistan's Civil Aviation Authority told Reuters, without giving further details.

Pakistan lies in the middle of a vital aviation corridor and the airspace restrictions impact hundreds of commercial and cargo flights each day, adding flight time for passengers and fuel costs for airlines.