The child's mother, Mehnaaz Begum, said that there was considerable pressure on her from society in general and her community in particular which made her change the name.

"Some family members had even refused to participate in the ceremonies that take place after child birth and so I decided not to encourage any more controversies and change his name. He still has Modi in his name," she said.

Meanwhile, a fresh controversy is brewing over the date of the birth of the child.

Mehnaaz Begum had earlier claimed that her son was born on May 23, the day when the Lok Sabha election results were announced.

The doctors at the local hospital have stated that the child was actually born on May 12 and the mother had changed his date of birth to May 23 to get popularity.

The doctors alleged that Mehnaaz Begum had given a false affidavit for registration of the birth date which did not match the hospital records. 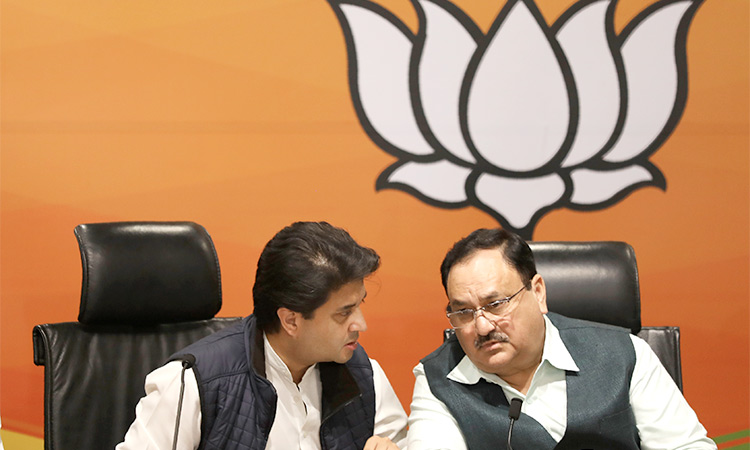 The domestic scene in India looks like it is acquiring an air of general disquiet for several reasons — the after effect of ‘communal’ violence in the capital that had caused large casualties and destruction of property,