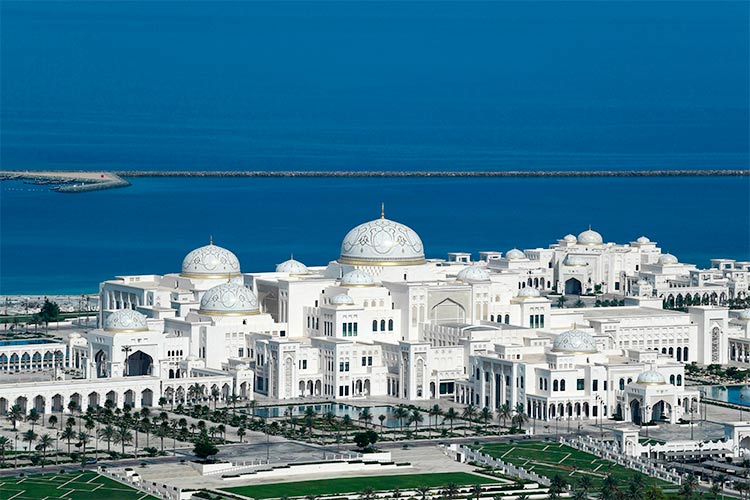 Under the directives of President His Highness Sheikh Khalifa Bin Zayed Al Nahyan, His Highness Sheikh Mohamed Bin Zayed Al Nahyan, Crown Prince of Abu Dhabi and Deputy Supreme Commander of the UAE Armed Forces, and Chairman of the Executive Council of the Emirate of Abu Dhabi, has ordered the distribution of the first instalment for 2019 of housing loans, government houses and residential plots, which included 2,000 loans with a total value of Dhs3.4 billion.

The instalment also comes in line with the directives of Sheikh Mohammed Bin Zayed as part of the Abu Dhabi Government Accelerators Programme "Ghadan 21", to double the number of loans granted annually.

In 2018, a total of 12,100 residential loans were granted per a housing loan distribution plan which also saw the approval of loan requests from previous years that have met all the requirements. 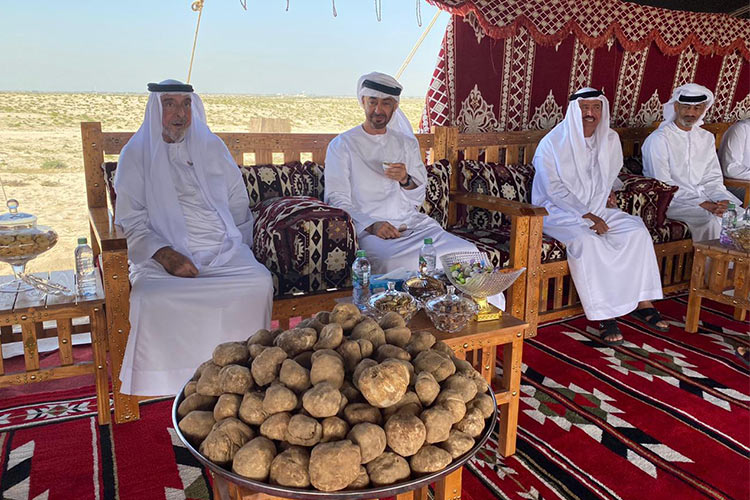 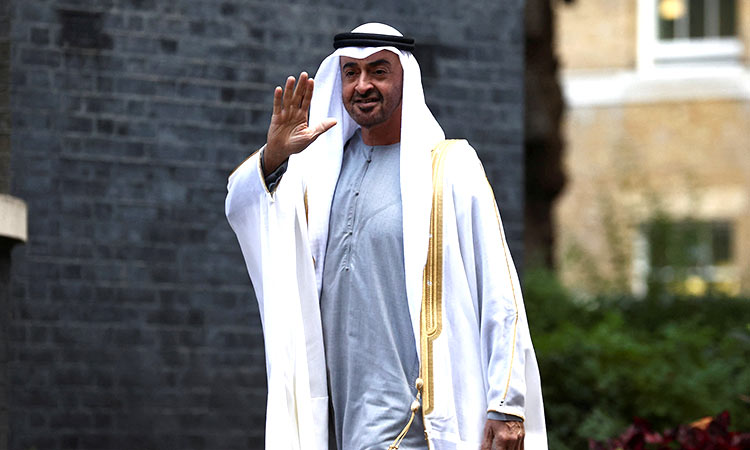