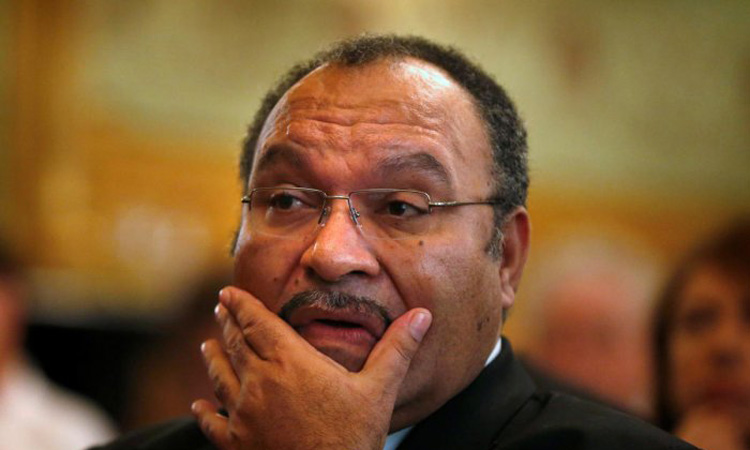 The veteran leader launched what appeared to be a last-gasp bid to cling on to power, pressing the Supreme Court to thwart a planned parliamentary vote to remove him from office.

Facing mounting criticism, O’Neill on Sunday announced that he would step down, but has so far avoided formally submitting his resignation to the country’s governor general.

O’Neill — who has been in power since 2011 — is battling for his political life after a string of cabinet resignations sparked by his signing a multi-billion-dollar liquefied natural gas (LNG) deal with France’s Total and US firm ExxonMobil earlier this year.

Local communities had complained bitterly about not benefiting from similar deals in the past.

O’Neill’s government narrowly avoided a vote of no confidence after the signing by adjourning parliament for almost a month.

On the eve of lawmakers’ return and with a new confidence vote planned for June 6, O’Neill lodged an appeal with the Supreme Court.

In a lengthy filing, O’Neill said he wanted to “ensure clarity of constitutional and legal processes.”

The court on Tuesday refused to hear the case urgently and set proceedings for Friday, according to opposition lawmaker Brian Kramer.

O’Neill’s opponents believe they have the votes to oust him.

On Tuesday, they elected member of parliament and National Alliance Party leader Patrick Pruaitch as their alternative prime minister. 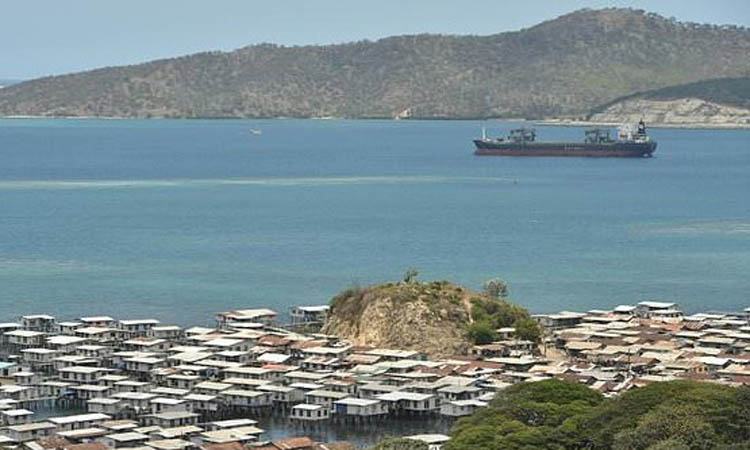 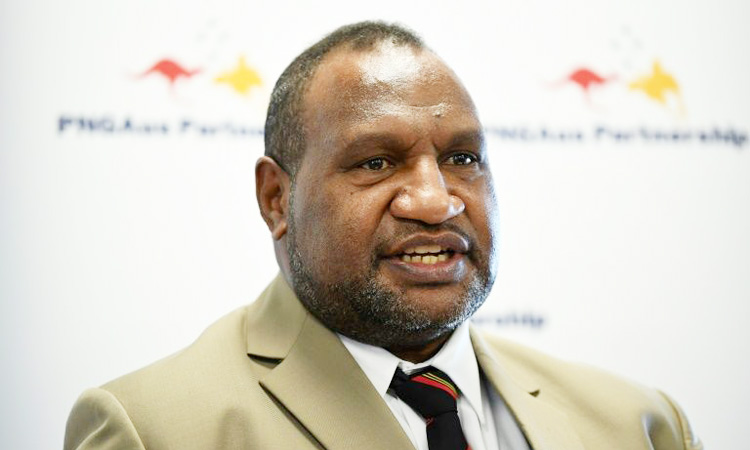