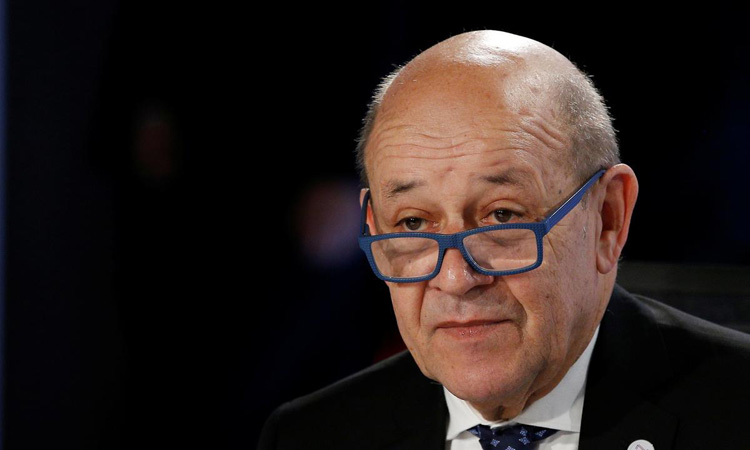 Foreign Minister Jean-Yves Le Drian on Tuesday said France was intensifying diplomatic efforts to prevent four of its citizens being executed in Iraq after they were sentenced to death for belonging to Daesh.

Iraqi court officials have said the four have been sentenced to death by hanging. 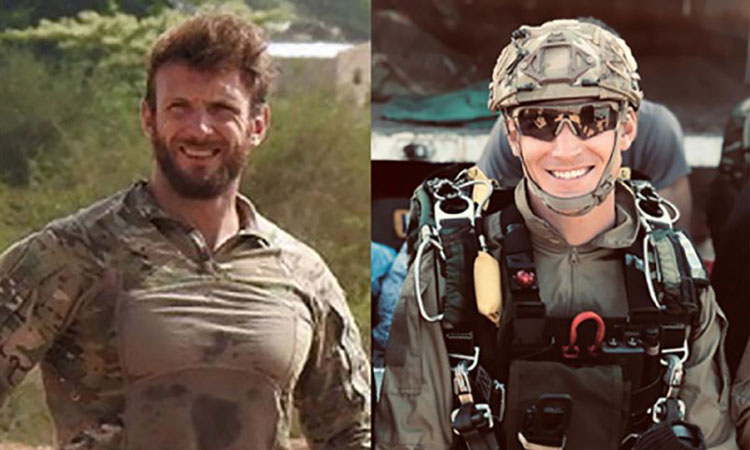