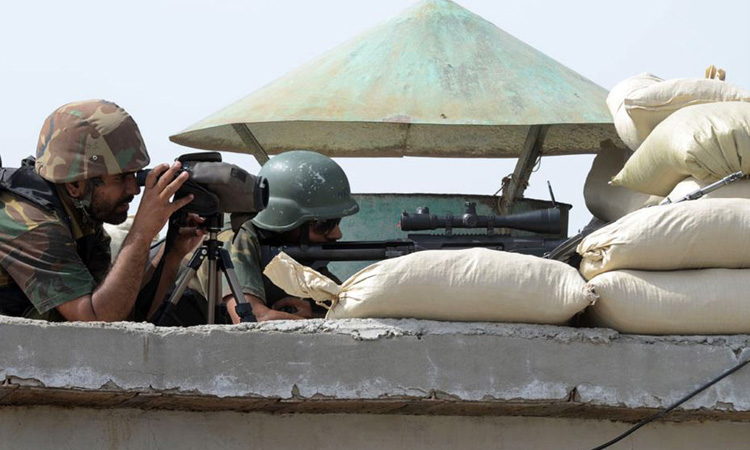 The Pakistani military said on Monday militants attacked an army post in a troubled region bordering Afghanistan where ethnic tensions have recently flared up with minority Pashtuns, triggering a shootout that killed a soldier.

It remained unclear who was behind the attack late on Sunday on the Makki Garh security post in North Waziristan. Five soldiers were also wounded in the clashes.

Wazir and Dawar represent a Pashtun rights group that has denounced what it says is the military’s excessive use of force against tribesmen in the region. Wazir and eight others were arrested in the Khar Kamar incident.

Dawar said they attacked no one and claimed their convoy was targeted by the security forces while traveling to a planned protest rally in the area.

The military later said troops found five bullet-riddled bodies about a mile away from the Khar Kamar post, but it was unclear who the victims were and who killed them.

In the first raid, in the district of Dera Ghazi Khan, a man was arrested for suspected links to the Islamic State group, the agency said. Grenades and “funds for terrorism financing” were seized during the operation. In the second raid, two members of the outlawed Sunni Lashkar-e-Jhangvi militant group were arrested for planning to target minority Shiites.

Last week, Punjab police as part of an ongoing crackdown on terror groups arrested six people for collecting funds for outlawed militant groups in the province. 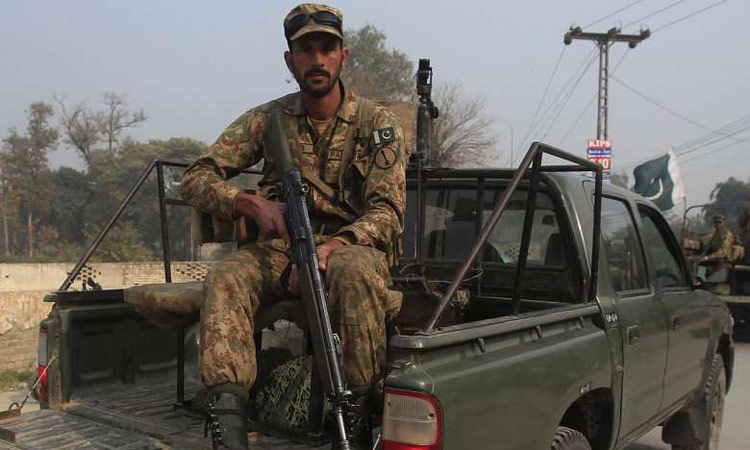 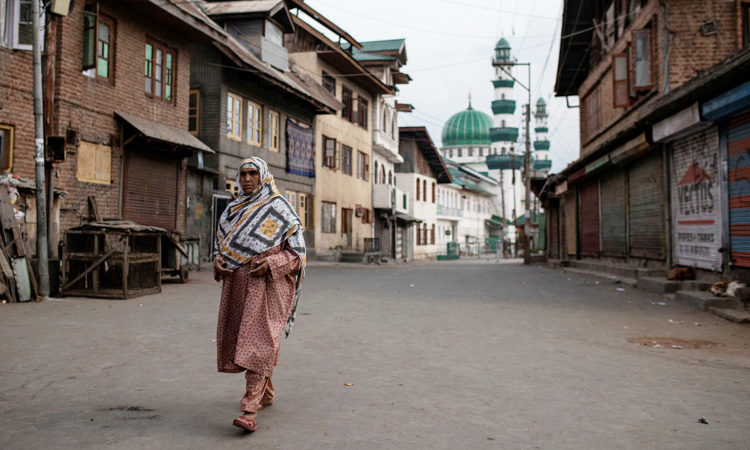