President His Highness Sheikh Khalifa Bin Zayed Al Nahyan has sent a message of congratulations to President Salome Zourabichvili of Georgia, on the occasion of her country's Independence Day, which is marked on 26th May. 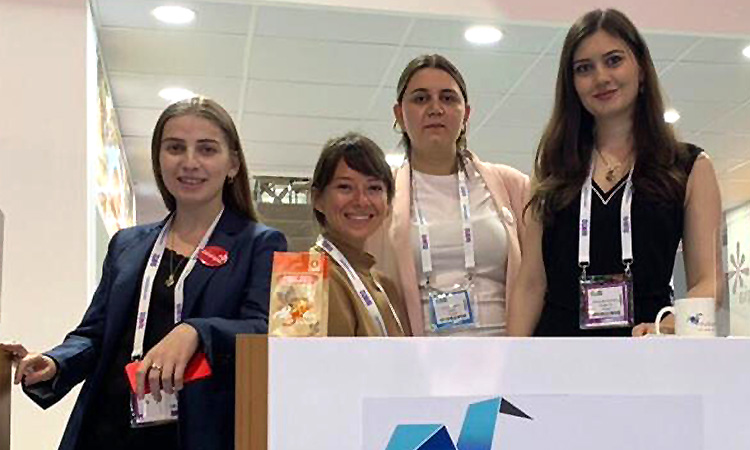 Georgia sees huge potential in the UAE tourism market. The country is making concerted efforts to attract more tourists from the Gulf region. This was stated by Gvantsa Murtskhvaladze, Deputy General Manager, Voyager, during an exclusive interview with Gulf Today at the recently concluded Arabian Travel Market in Dubai.