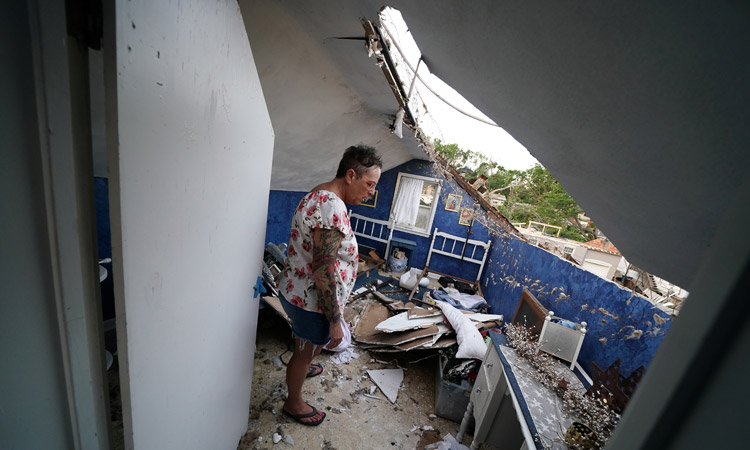 A woman stands in disbelief at her home following a tornado. Carlo Allegri/Reuters

The powerful gust leveled the second story of a motel and killed at least two people at a mobile-home park in the area, reports said.

A likely Tornado destroyed a motel and caused other damage in the Oklahoma City area, according to the National Weather Service. 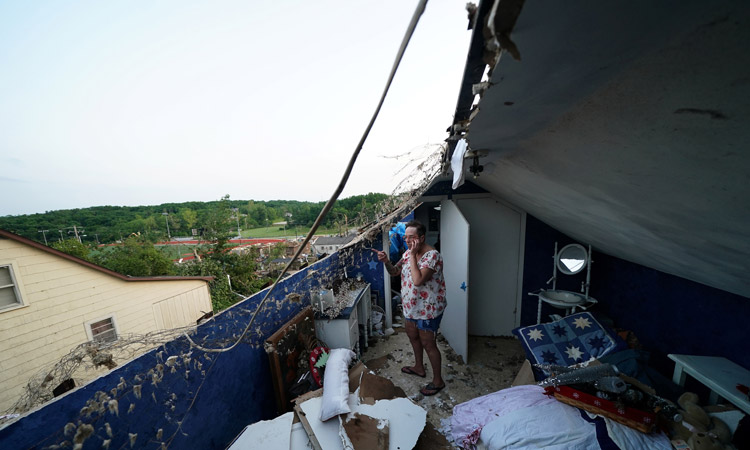 Gwen McGeorge stands in disbelief on the second level of her home following a tornado. Carlo Allegri/Reuters

Meteorologist Rick Smith in Norman told The Associated Press that the suspected twister hit El Reno on Saturday night as a powerful storm system rolled through the state. Crews will arrive on the scene Sunday to determine with severity of the damage to the town just west of Oklahoma City.

The American Budget Value Inn was destroyed by the storm. Images at the scene showed emergency crews sifting through the rubble after part of the motel's second story collapsed into a pile of debris strewn about the first floor and parking lot. Elsewhere, overturned cars and twisted metal could be seen briefly as intermittent lightning flashed across the sky and the wailing sirens of approaching emergency vehicles could be heard in the distance. 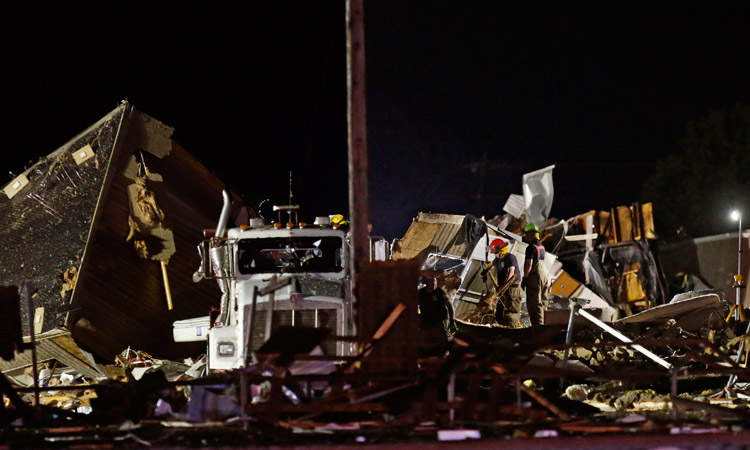 Emergency workers search through debris from a mobile home park on Sunday, in El Reno, Oklahoma.

Trailers at a mobile home park adjacent to the motel were also damaged, as was part of a nearby car dealership.

"We have absolutely experienced a traumatic event," El Reno Mayor Matt White said during a news conference early Sunday. "We've had an incident where a Tornado has basically hit a mobile home park and a hotel, and some other local businesses."

White said several people were transported to hospitals in Oklahoma City, but did not give an exact number.

"We're doing a search and rescue right now... we have all hands on deck," he said. 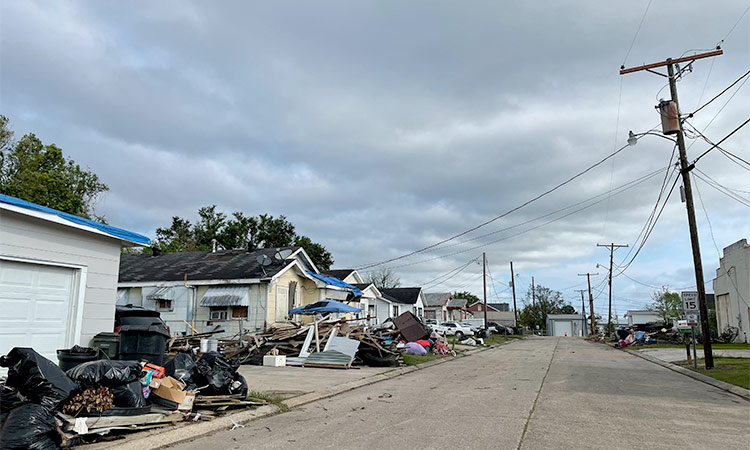 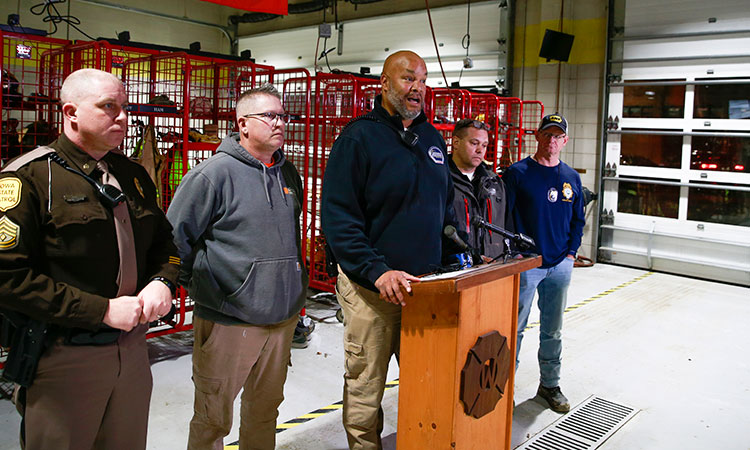 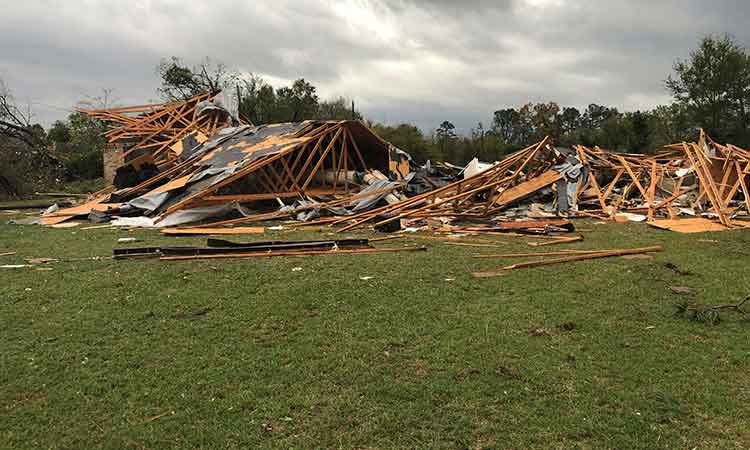 Tornadoes hit hard in McCurtain County, Oklahoma, in the southeastern corner of the state. Cody McDaniel, the county's emergency manager, confirmed one death although he didn't immediately provide details.