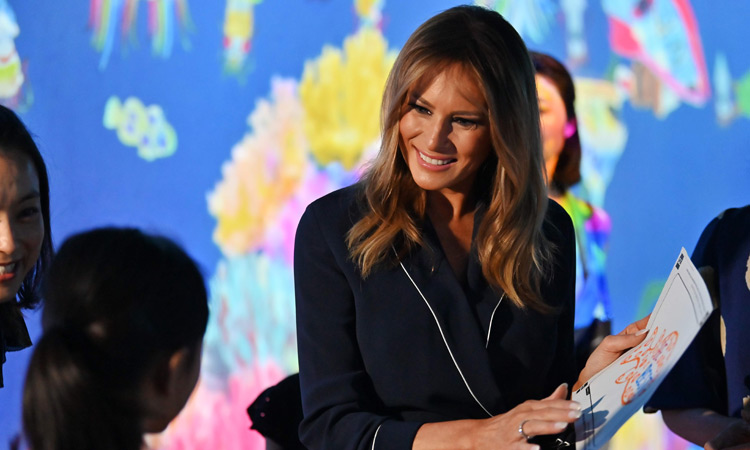 Melania Trump was perfectly cool on Sunday at an air-conditioned interactive digital museum in Tokyo where she drew a purple fish and had it projected on a digital aquarium on the wall, as she and her host, Japanese first lady Akie Abe, joined dozens of schoolchildren while their husbands played golf under the scorching sun.

Mrs. Trump drew the fish for a girl named Julia, and wrote underneath it: "Julia, Best Wishes, Melania Tump." 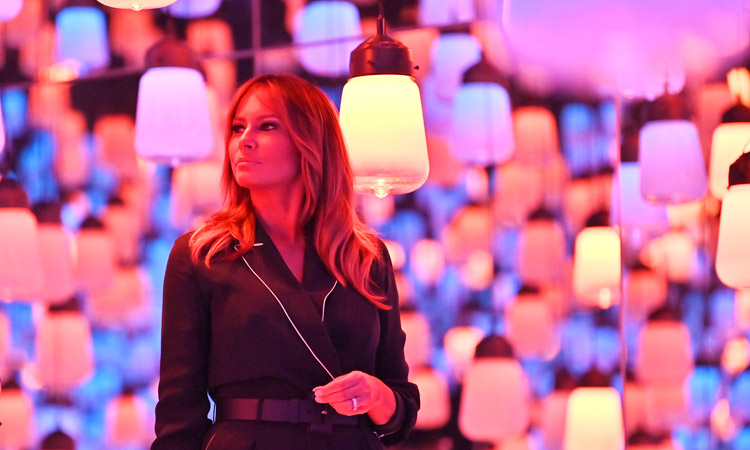 Her autograph became popular, prompting children to line up. The first lady signed on the back of each student's artwork, along with a message "Be Best!" - her children's initiative.

The 30 children, third to sixth graders at a Tokyo elementary school, were a bit shy when the first lady in a stylish navy-colour jumpsuit walked in, escorted by Akie Abe, but one by one they came over to her, and then in groups.

"Nice to meet you. Can you show me what you drew?" Melania Trump asked a boy with a name sticker on his chest saying "Aoi." He showed her a green turtle with yellow feet, which then they projected on the wall and watched it move around.

Akie Abe coloured her turtle in pink, with three little red hearts on the back, and signed "Peace" as well as the new imperial era name "Reiwa" that started this month. 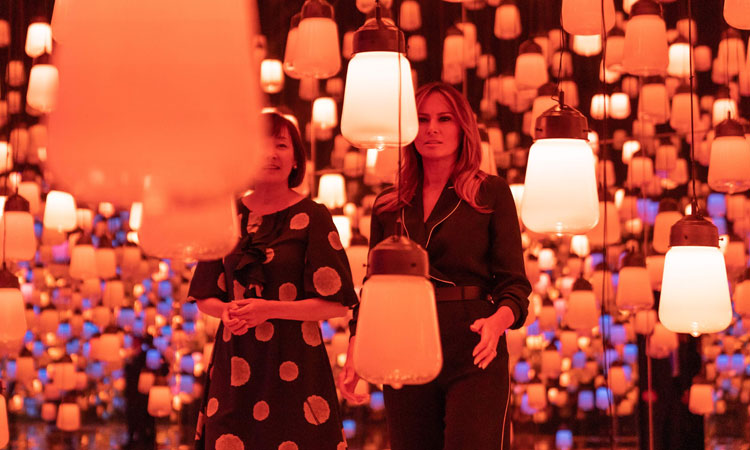 The two first ladies also toured other exhibits that included the crystal room and the lamp room where they stopped for photo sprays.

Mrs. Trump arrived Saturday in Tokyo with President Donald Trump for a four-day state visit that is largely ceremonial and aimed for deepening personal ties between the two leaders.

Trump and Abe played 16 holes at the Mobara golf course outside Tokyo, where temperature rose as high as 32 degrees Celsius (90 degrees Fahrenheit), in a "cozy atmosphere," Japan's Foreign Ministry said. Later Sunday, the first ladies will join their husbands to watch Japan's traditional sport of sumo and venture out into downtown Tokyo for a dinner double date. 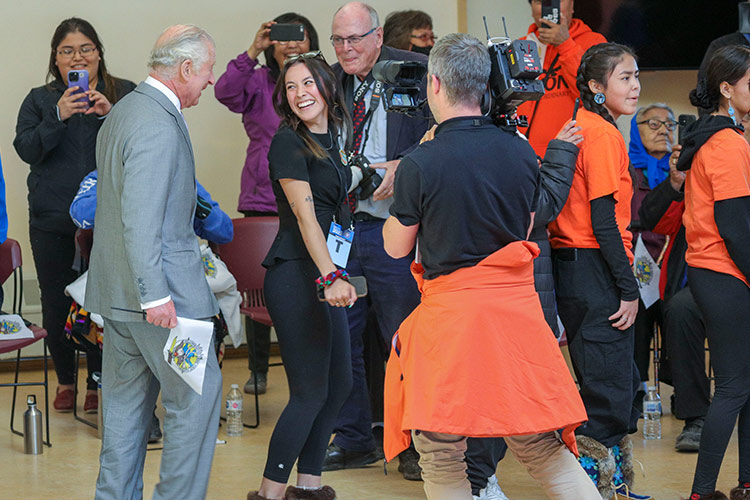 The Prince of Wales spoke to Chief Edward Sangris and Chief Fred Sangris in private about issues affecting indigenous people on his trip to see the Yellowknives Dene First Nation Leadership at the Chief Drygeese Government Building in Detta.