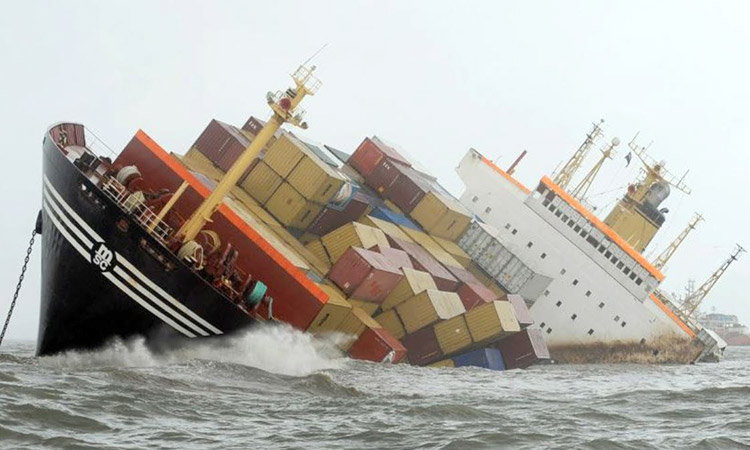 Four crew members were missing on Sunday after their steel-carrying cargo ship sank following an overnight collision with another ship off Japan, a coastguard official said.

"Senshomaru seems to have sunk at the scene of the collision. Coastguard patrol boat Matsushima rescued the captain of Senshomaru, but four others -- the rest of the ship's crew members -- remain missing," local coastguard official Hiromitsu Kawaguchi told AFP.

All four crew on the 499-tonne Sumihomaru were safe, there were no details immediately available about the scale of the damage it had suffered.

Dense fog was covering the area at the time of the accident, Kawaguchi said, adding that oil had been seen in the water around the collision.

The Senshomaru was carrying 1,600 tonnes of steel from Kashima in eastern Japan to Osaka, Japan's western commercial hub, he said.

The coastguard launched five patrol vessels, a helicopter, and a special search-and-rescue unit to find the missing men, while also another special unit was working to contain the oil leak, he said.

The captain and the missing crew members are all Japanese men, he added. 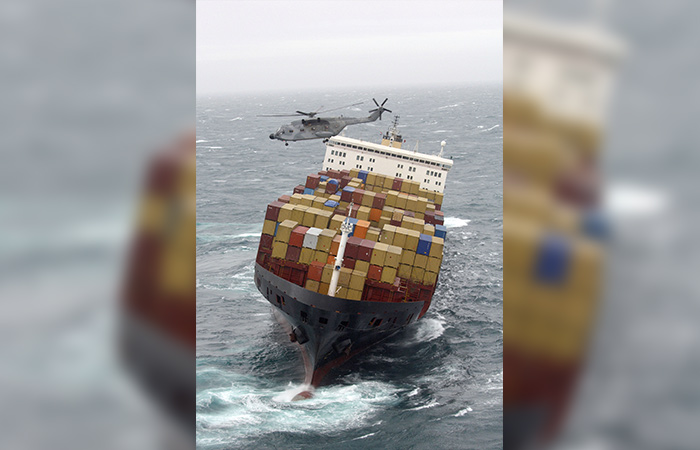 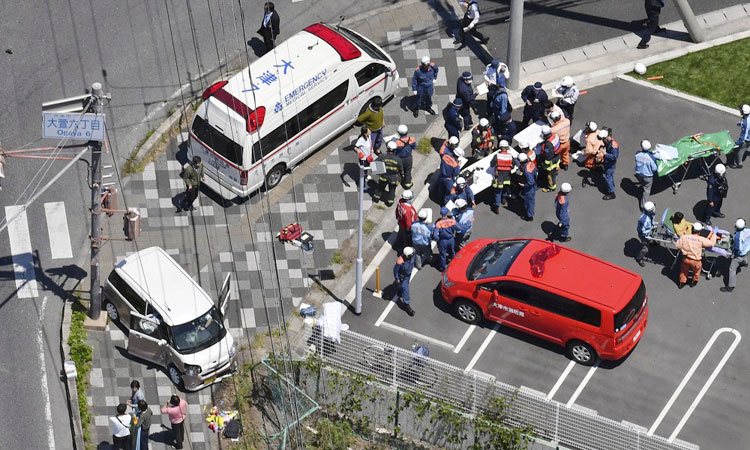 Japan said on Friday it will send a five-person team to Mauritius to investigate the grounding of a Japanese-owned ship off the country’s coast that led to an environmental crisis.