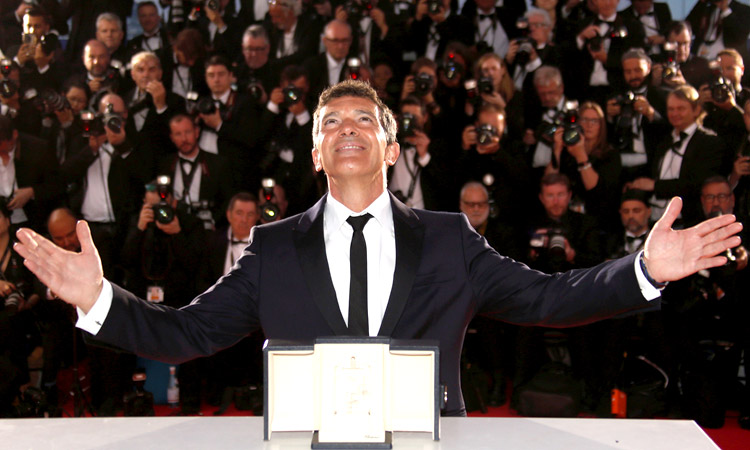 Hollywood actor Antonio Banderas has portrayed Zorro and Pablo Picasso but he is above all the go-to actor of Oscar-winning director Pedro Almodovar, who launched his hugely successful film career in Spain in the early 1980s.

Almodovar, 69, has repeatedly said Banderas gives the "best performance of his life" in the film, which ran in competition for the Palme d'Or top prize. 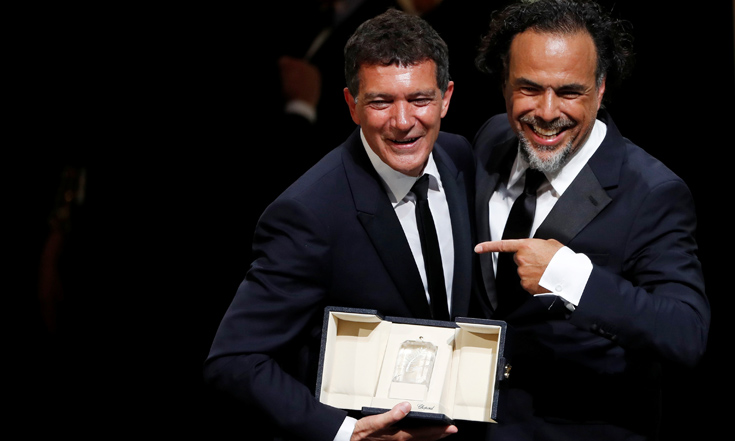 And on accepting his award, Banderas dedicated it Almodovar, who has cast him in eight films and helped make him a global box office draw.

"I respect him, I admire him, I love him, he's my mentor and he's given me so much in my entire life that this award, obviously, has to be dedicated to him," he said.

After decades in the profession, Banderas said it was "mindblowing" to have won his first major award.

"After 40 years of being a professional actor, I've been nominated for practically everything except the Oscars, and I never got on the stage," he said, citing four nominations for the Golden Globes and two for an Emmy among a string of others that never ended with an award.

"So to get up there tonight was not very good news for my cardiologist!" he quipped in a nod to the heart attack he had in 2017 after which he had three operations.