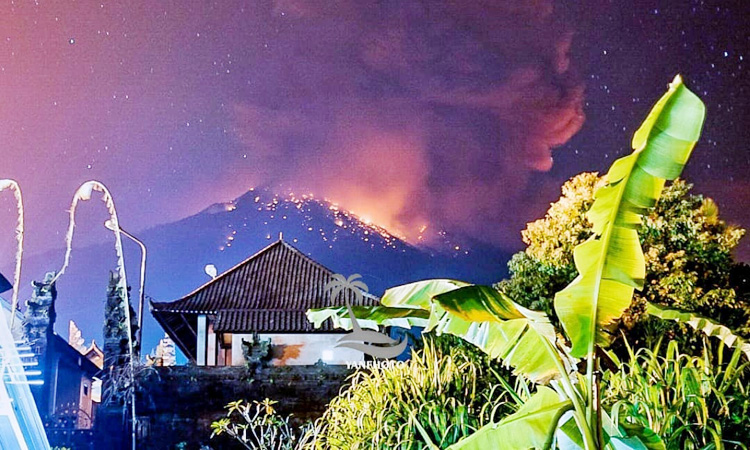 Mount Agung volcano spewed out lava and showers of rocks over a distance of about 3 km (2 miles), with ash falling over dozens of villages, officials said. There were no reports of casualties.

Authorities had 50,000 masks available as a precaution though the alert level on the volcano remained unchanged and there had been no evacuations.

Photographs of Agung overnight showed an ash column and glowing lava in the crater of the volcano, which rises majestically over eastern Bali at a height of just over 3,000 metres.

In late 2017, authorities raised the alert level on Agung after a spike in activity, triggering evacuations and travel chaos at the time. The alert level has since been lowered but the rumbling Agung has erupted intermittently since then occasionally disrupting flights.

A major eruption in 1963 killed more than 1,000 people and razed several villages

Bali, famous for its surf, beaches and temples, attracts around 5 million visitors a year. 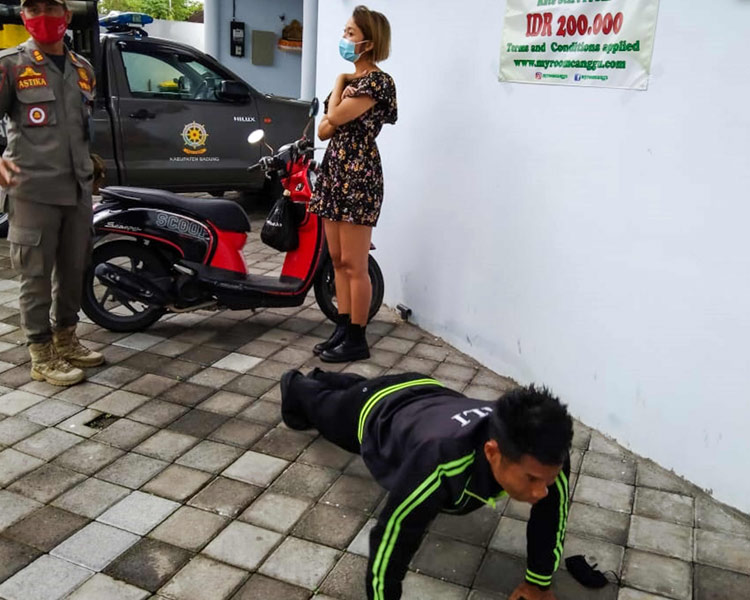