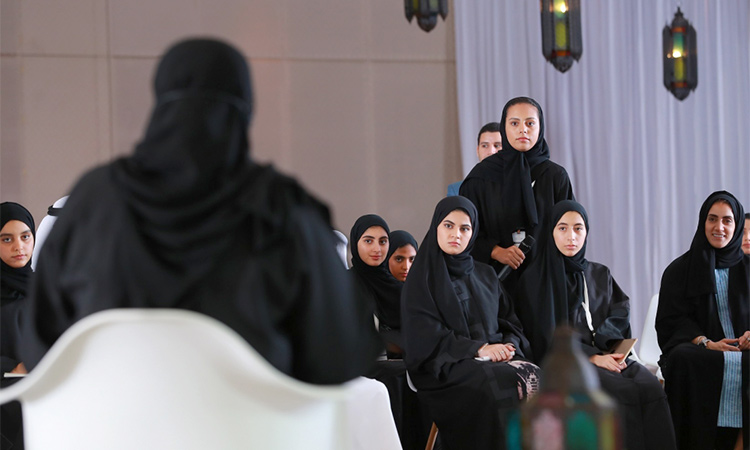 A participant replies to a question during the Youth Parliament session in Sharjah. WAM

The call came during the first youth session of the parliament, organised by Sharjah Youth and Sajaya Young Ladies, SYL, of Sharjah — affiliates of Rubu' Qarn Foundation for Creating Leaders and Innovators.

Fatima Musharbek, Head of the Higher organising committee of Sharjah Youth Parliament, said the dialogue was vibrant between youth and officials. "What was interesting was the officials’ great reception to the youth’ suggestions on fighting bullying."

Sheikha Aisha Khalid Al Qasimi, Director of SYL, Deputy Head of the higher organising committee of Sharjah Youth Parliament, commented, "This session stems from the vision of His Highness Sheikh Dr. Sultan bin Mohammed Al Qasimi, Member of the Supreme Council and Ruler of Sharjah, and his wife, Her Highness Sheikha Jawahar Bint Mohammed Al Qasimi, Chairperson of Rubu' Qarn Foundation for Creating Leaders and Innovators, to nurture and support youth’s participation in decision-making and taking up leadership roles in order to become the driving force in Sharjah and the UAE."

Warning against relying solely on official institutions to tackle bullying, Al Marri said it would take the combined efforts of all stakeholders to stop the practice. She called on students to come up with ideas and initiatives to protect their peers at school.

Mariam Jaber Al Shamsi stressed that Sharjah and the UAE were keen to enlist the involvement of parents and educational institutions in fighting bullying.

Child and youth institutions should raise the awareness of children, parents and the educational cadre on the dangers and impact of bullying on the young generations through workshops, lectures and seminars, Tahir Ahmed Al Mehrazi said.

Maryam Ibrahim Al Qassir, Director of the Social Education Department at the Social Services Department in Sharjah, explained that her department was working on instilling 30 positive educational and social values to effectively limit bullying and provide a safe environment for children.

During the session which was held at Al Jawaher Reception and Convention Centre, the members suggested the establishment of a nation-wide bullying watch for monitoring and examining cases.

The parliament called for teaching the younger generation social skills to interact with all segments of society. They also suggested forming an entity to cooperate with the Ministry of Education to train teachers and supervisors to intervene and resolve bullying issues, apart from creating anti-bullying programmes and holding awareness sessions.

The members also called for centres for rehabilitation of bullies and holding weekly lectures at schools to raise awareness. Parents should be invited to such meetings, they said. 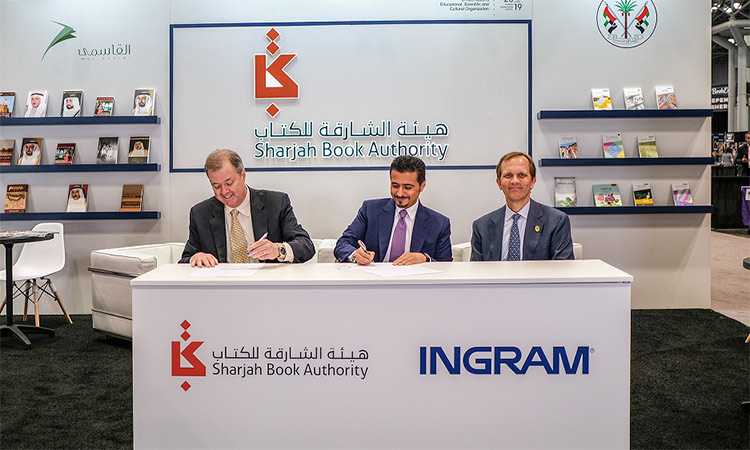