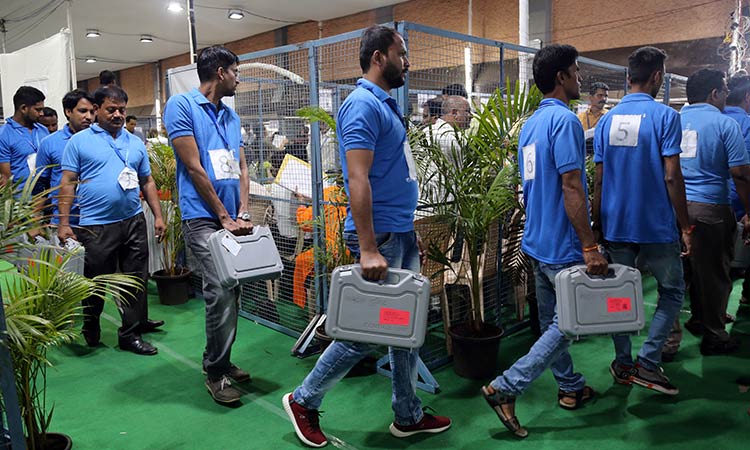 Congress candidates father and son Kamal Nath and Nakul Nath are leading the race in both the Assembly bypoll as well as the Lok Sabha election respectively for the Chhindwara constituency in Madhya Pradesh.

Chhindwara is the only good news for the Congress in the state, from where all its heavyweight leaders, including Digvijaya Singh, Jyotiraditya Scindia, Kantilal Bhuria, Arun Yadav and Meenakshi Natarajan are trailing.

At the end of the second round of counting, Nakul Nath was ahead of his BJP rival Nathan Shah from the Chhindwara parliamentary constituency by 5,000 votes. His father and state Chief Minister Kamal Nath was leading against his nearest BJP rival Vivek Sahu by 8,000 votes.