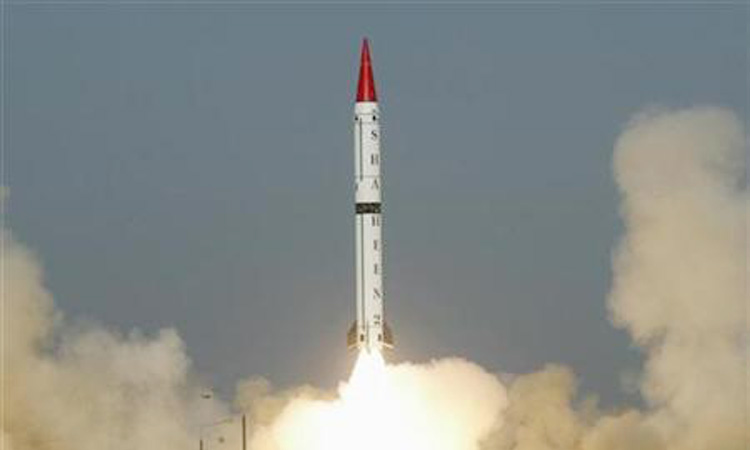 Pakistan has signalled a willingness to open peace talks with India as Prime Minister Narendra Modi appears set to return to power in New Delhi after an election fought in the shadow of renewed confrontation between the nuclear-armed enemies.

However in a possible warning to India, Pakistan also announced that it has conducted a training launch of a Shaheen II, surface-to-surface ballistic missile, which it said is capable of delivering conventional and nuclear weapons at a range of up to 1,500 miles.

“Shaheen II is a highly capable missile which fully meets Pakistan’s strategic needs towards maintenance of deterrence stability in the region,” Pakistan’s military said in a statement on Thursday that made no direct mention of its neighbour. 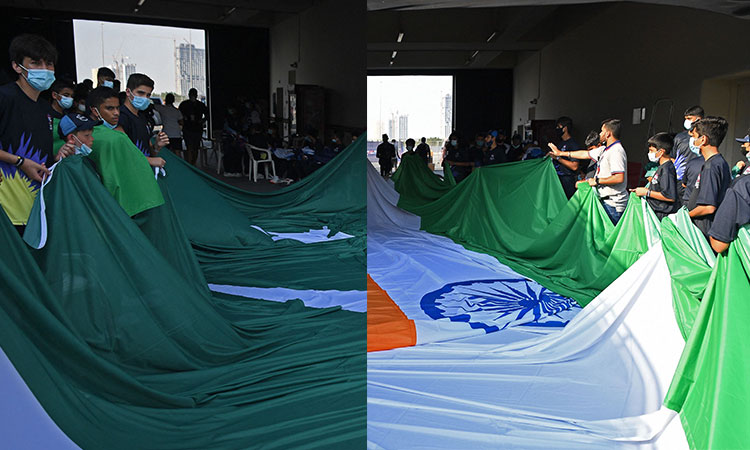 India and Pakistan have been engaged in "back channel" talks in order to break the stalemate in the relationship between the two nuclear-armed neighbours, a media report said citing official sources.