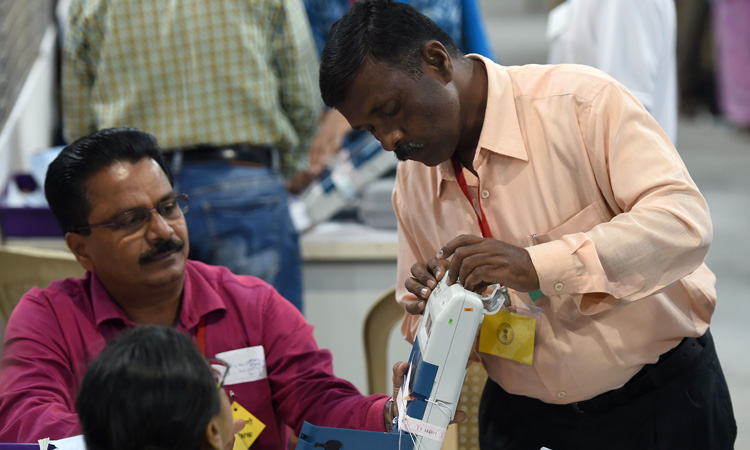 The JD-S was leading in Hassan, Mandya and the Congress in Bangalore Rural.

Vote count in the 28 parliamentary seats, which started at 8 a.m., is underway in 28 counting centres across the state. 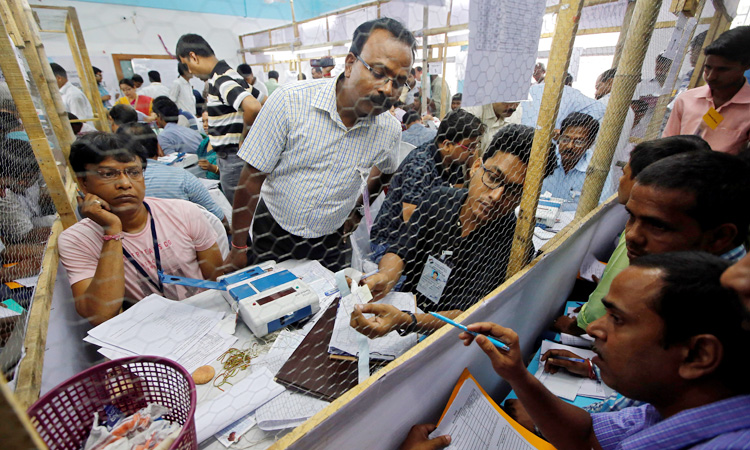 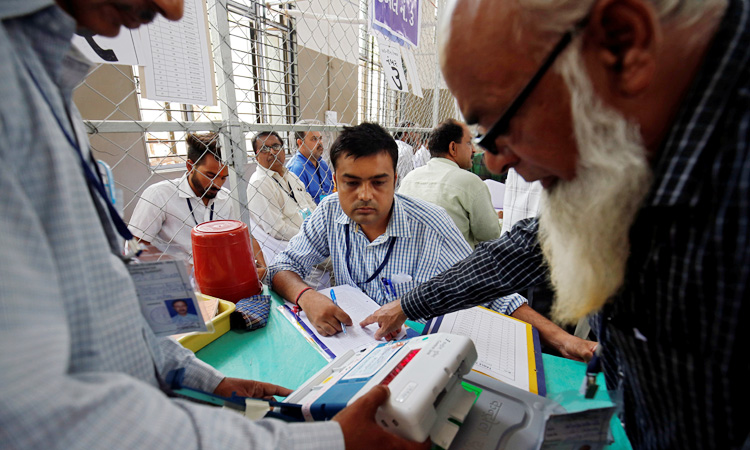 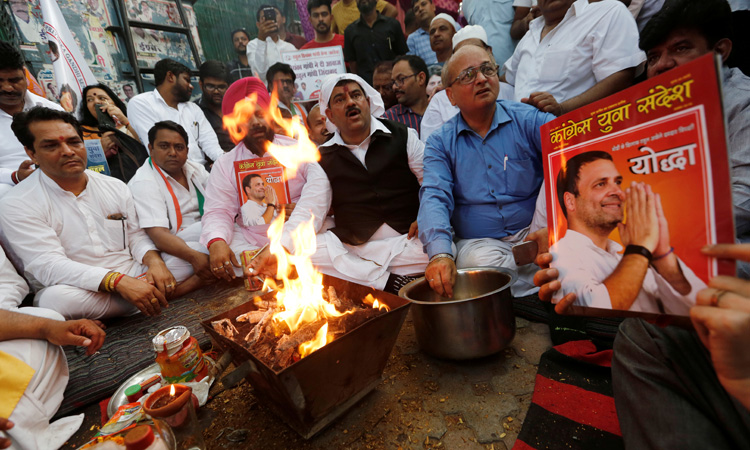 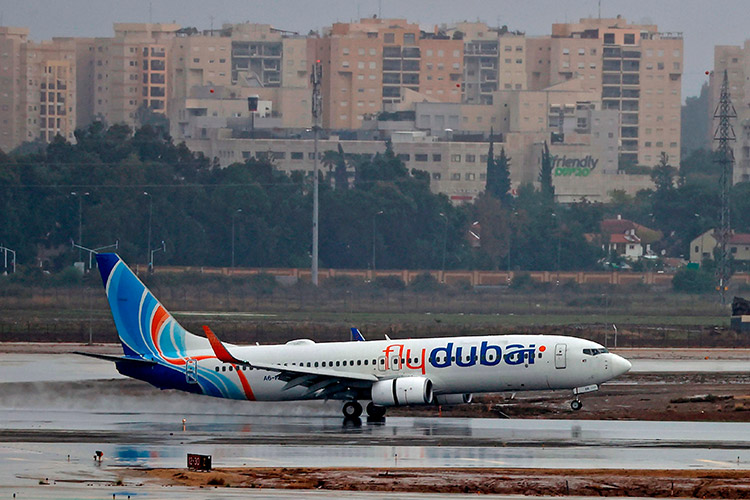 "Etihad is monitoring the situation in Israel and continues to maintain close contact with authorities and security intelligence providers,” it said.