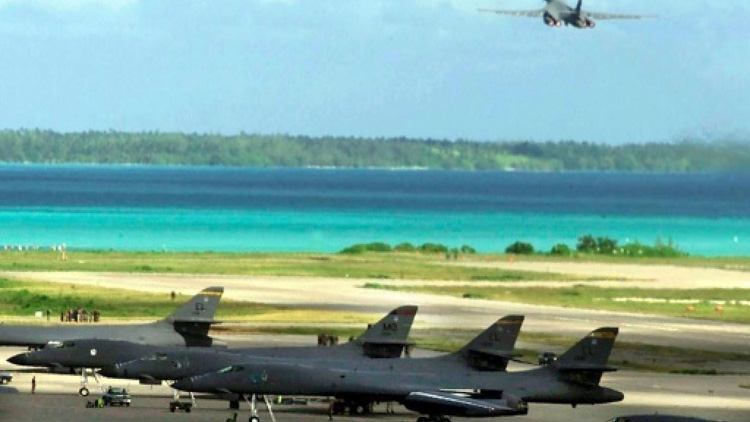 A US jet bomber lifts off from the Diego Garcia base on a mission to Afghanistan in 2001. File photo/ AFP

Britain is bracing for a crushing defeat at the United Nations on Wednesday when the General Assembly is expected to adopt a measure demanding that London cede the British-ruled Chagos islands, home to an important military base.

The Indian Ocean archipelago has been at the center of a decades-long dispute over Britain’s decision to separate it from Mauritius in 1965 and set up a joint military base with the US on Diego Garcia, the largest of the islands.

The International Court of Justice in February handed Mauritius a victory when it said in a legal opinion that Britain had illegally split the islands and should give up control of the Chagos.

After Britain rejected that ruling, Mauritius turned to the General Assembly to press for action.

On Wednesday, the 193 countries of the assembly will vote on a draft resolution that welcomes the ICJ’s position and demands that Britain withdraw from the Chagos in six months.

Diplomats expect the assembly to overwhelmingly back Mauritius in the vote, which is seen as a strong statement on decolonization.

Britain cut off the Chagos islands from Mauritius before granting it independence in 1968 and evicted the entire population of islanders. Chagossians have been campaigning for their return for decades.

It will be the second time in two years that Britain has to defend its ownership of the Chagos islands at the United Nations.

In 2017, only 15 countries including Britain and the US voted to oppose a request for the ICJ ruling.

Britain has the support of the United States and is hoping that many countries — including European partners — will abstain to soften the blow.

In 2017, 65 countries abstained including Germany, France, Spain and Canada, while 94 voted in favor of Mauritius’ push to seek a legal opinion.

“The UK is going to lose,” said Richard Gowan, UN director for the International Crisis Group, who described the vote as “an embarrassing moment for the UK” as it seeks to show that it remains an influential global player post-Brexit.

Ahead of the vote, Britain and the United States have written to all UN missions to urge them to oppose the draft resolution, arguing that the fate of the Chagos is a bilateral issue.

“This is not a matter of decolonisation for the General Assembly,” wrote British Ambassador Karen Pierce. “It is a bilateral sovereignty dispute between the United Kingdom and Mauritius.”

US Acting Ambassador Jonathan Cohen argued that the court opinion was non-binding and was in no way a legal ruling that decided on the dispute.

Britain and the United States argued that the Diego Garcia base contributes to world peace.

The United States has sent fighter jets from Diego Garcia base to bomb Iraq and Afghanistan and the facility was used as a CIA interrogation centre after the September 11, 2001 attacks.

The draft resolution decides that the United Nations and its agencies shall recognize Mauritius’ sovereignty over the Chagos islands.

The non-binding measure would call on all countries “not to recognize, support or abet the unlawful colonial administration” in the Chagos.

In 2016, Britain renewed a lease agreement with the United States for the use of Diego Garcia until 2036. 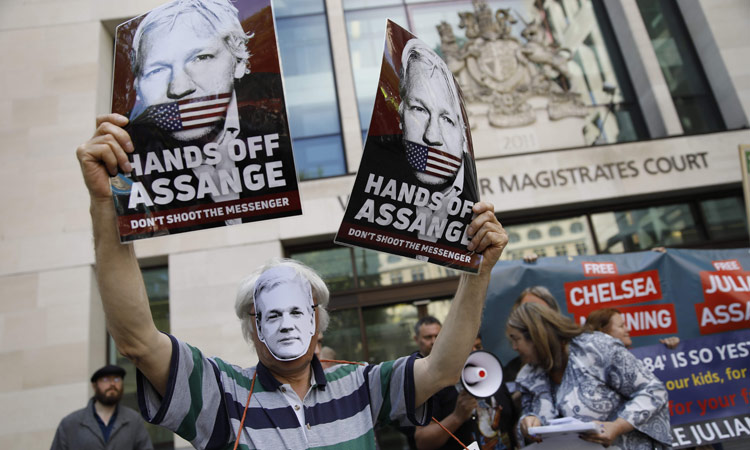