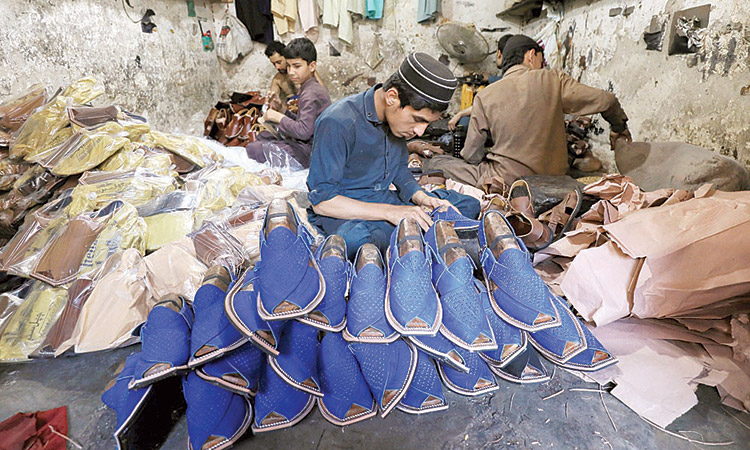 People are seen at a workshop as they prepare traditional sandals to sell ahead of Eid al-Fitr in Peshawar on Monday. Reuters

ISLAMABAD: Labour leader and opposition leader in the British House of Commons Jeremy Corbyn has expressed reservations at the deal signed by Pakistan government with the International Monetary Fund (IMF), saying that such agreements don’t benefit ordinary people, according to a report.

He said he has always expressed his reservations at such deals. He was attending an Iftar dinner at the Islamic Centre to show support for Muslim communities during the holy month of Ramadan.

“What can resolve the issue of poverty around the world is fairer trade, dealing with the debt crisis that many countries face and investment in agriculture and industrial systems for the future and dealing with the issues of climate emergency. I am always concerned when arrangements are made particularly....what the terms are of those arrangement because we need a world in which there is less poverty, and a faire distribution of wealth and power,” Corbyn said.

The Labour leader said he was glad that his party has adopted the definition of Islamophobia as presented by the All-Party Parliamentary Group (APPG) on British Muslims. He said that racism is unacceptable in any shape and form in any society.

“We need definition of Islamophobia in operation so our police and all of our law enforcement agencies are fully aware that this country doesn’t accept any form of abuse against people because of their faith and their clothes.”

Corbyn condemned the rise of hate in Britain, especially during the European Union elections. “There is a disgraceful rise of far-right extremism in UK and various parties and some election candidates are trying to divide people and being abusive towards Muslim people. The language used is disgraceful and disgusting.”

“The abuse of any ethnic group or any community is unacceptable. Labour is campaigning in this elections as we did in 2016 on economic issues. We need investment in poor parts of our country. We cannot go with under-funding of our services, our schools and hospitals.” 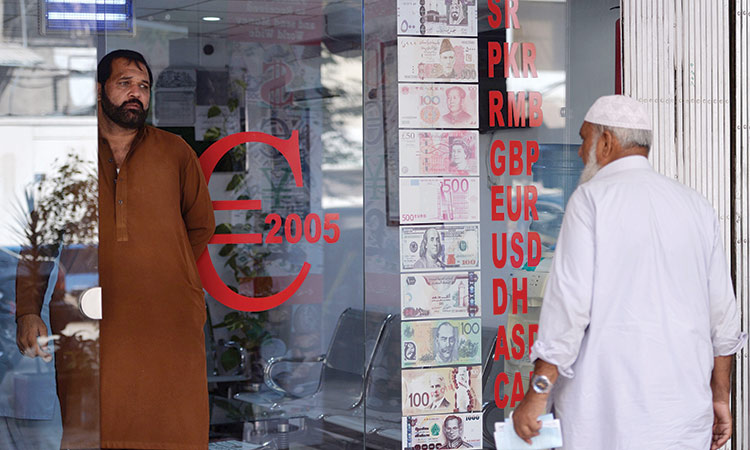 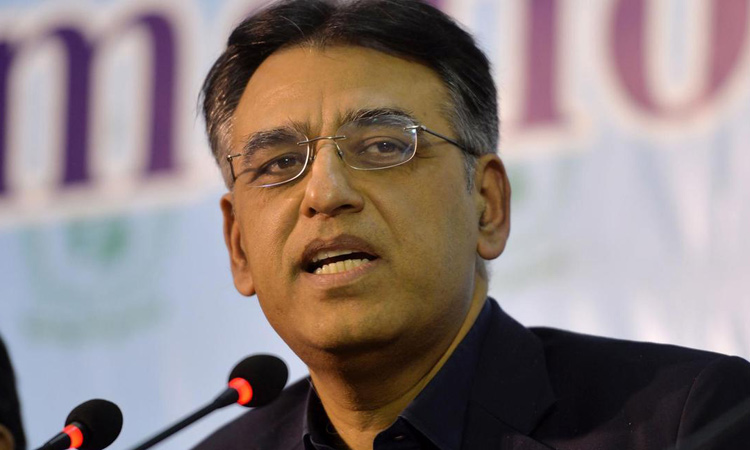