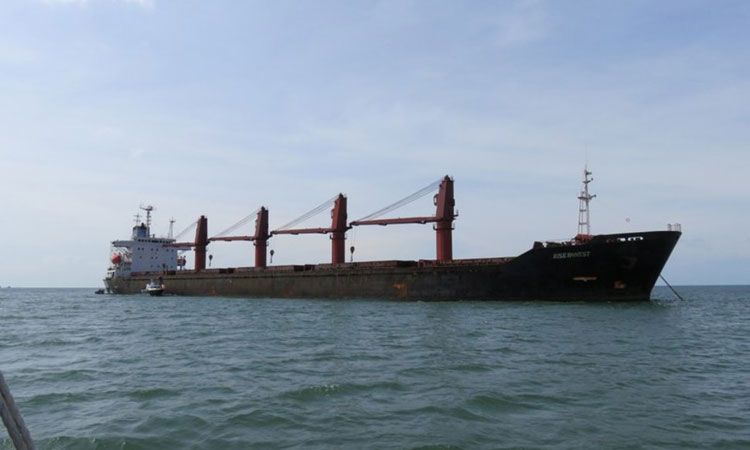 North Korea has asked United Nations Secretary-General Antonio Guterres to deal with the “illegal” seizure of one of its cargo ships by the United States, state media said on Saturday.

“This act of dispossession has clearly indicated that the United States is indeed a gangster country that does not care at all about international laws,” the North Korean ambassador to the United Nations said in a letter sent to Guterres dated Friday, according to North Korea’s KCNA news agency.

Pyongyang’s protest to the United Nations over the seizure comes amid mounting tensions since a second summit between North Korean leader Kim Jong Un and US President Donald Trump, aimed at bringing about the denuclearisation of the North, broke down in Hanoi in February.

The letter also called for “urgent measures” by Guterres and claimed that Washington infringed the North’s sovereignty and violated U.N. charters.

With the denuclearisation talks stalled, North Korea went ahead with more weapons tests this month. The tests were seen as a protest by Kim after Trump rejected his calls for sanctions relief at the Hanoi summit.

North Korea has said the ship seizure violated the spirit of the summit and demanded the return of the vessel without delay.

The US Justice Department said the North Korean cargo ship, known as the “Wise Honest,” was seized and impounded to American Samoa. The vessel was accused of illicit coal shipments in violation of sanctions and was first detained by Indonesia in April 2018. 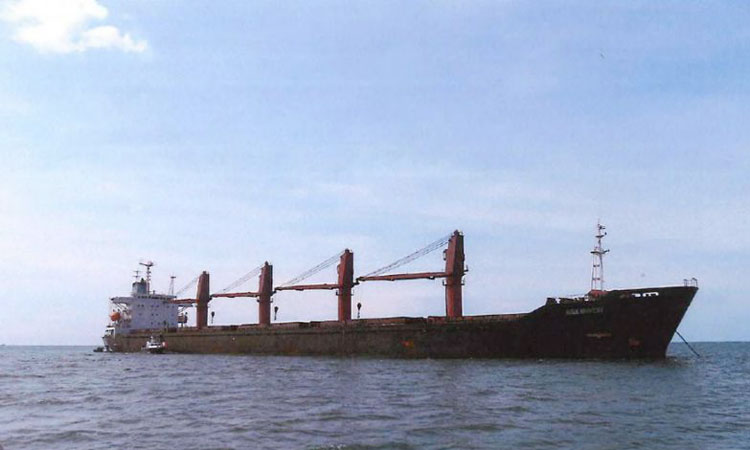 North Korea on Tuesday demanded the return of a cargo ship seized by Washington last week for violating international sanctions, calling it an “illegal act of robbery.” 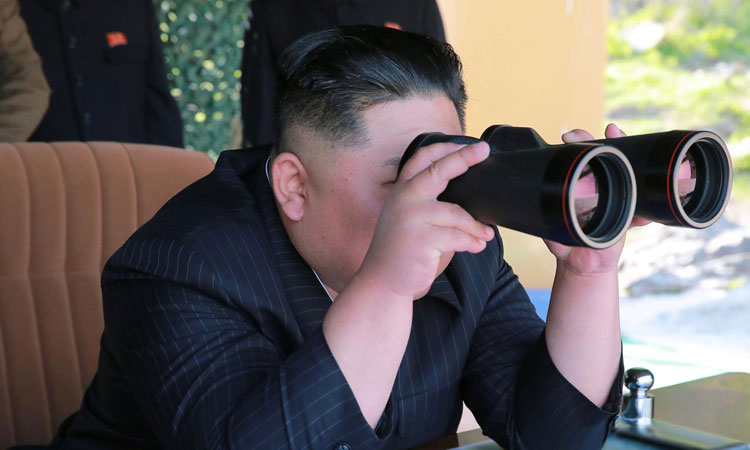 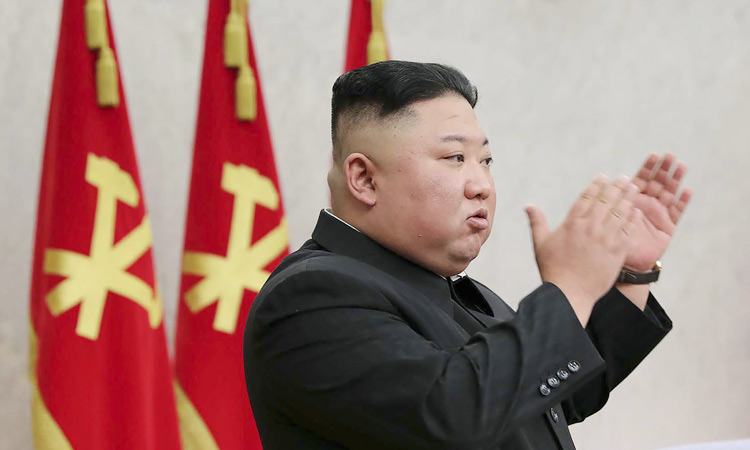