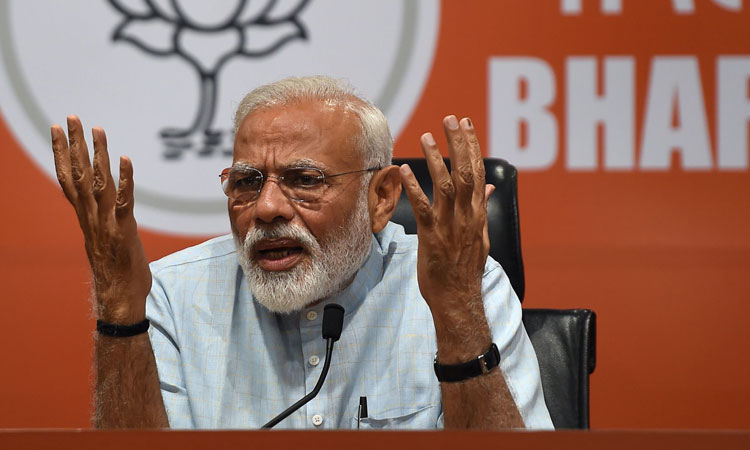 On the eve of the seventh and final day of voting in the world’s biggest democratic exercise, local media reports said Modi, 68, would also spend some time in a “mediation cave.”

Having addressed more than 140 election rallies across the country, Modi arrived on Saturday in Dehradun, the capital of the Himalayan state of Uttarakhand famous for its Hindu pilgrimage sites.

Modi’s hectic campaign which started in March has seen him address three rallies a day on average, criss-crossing the length and breadth of the geographically diverse nation of 1.3 billion people.

From Dehradun, the Hindu nationalist premier travelled to Kedarnath and was due to go on to Badrinath to pay his respects at shrines dedicated to the Hindu deity Lord Shiva.

But it was not all relaxation, with the premier also expected to review reconstruction projects after floods in Uttarakhand in 2013 killed some 6,000 people.

Modi is seeking a second term from India’s 900 million voters after leading his right-wing Bharatiya Janata Party (BJP) to power in 2014, with results due on May 23.

Opinion polls, although unreliable, predict that the BJP may lose seats this time despite its formidable campaigning machine, meaning it might need a coalition to form a new government.

His main rival is Rahul Gandhi, 48, of the Congress party, the scion of India’s famed Nehru-Gandhi dynasty.

The rival parties have thrown almost daily barbs at each other, accusing each other of corruption, nepotism and fake nationalism.

As in previous elections, the polling has been marked by violence, most recently in West Bengal state where tens of thousands of security forces have been deployed following street clashes between BJP and rival supporters of the regional Trinamool Congress party.

The gargantuan election has also seen a flood of “fake news,” including photoshopped images and edited video clips, with both main parties using legions of people to manage social media.

“The likelihood that the ruling Bharatiya Janata Party wins a majority by itself is falling (10%, from 15% previously),” Eurasia Group, a political risk consultancy, said on Friday in a report. 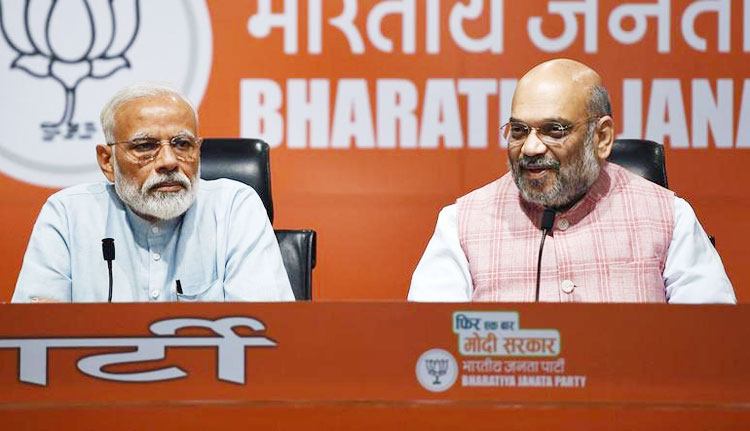 Senior BJP leaders are also likely to meet at the party headquarters prior to the dinner meeting.