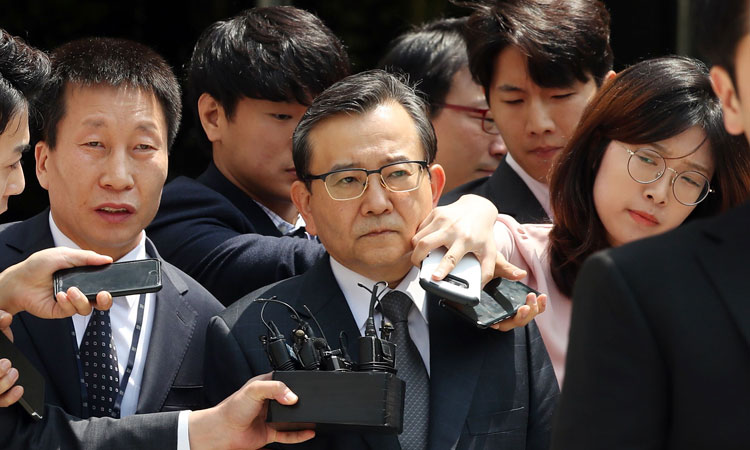 A former South Korean vice justice minister has been arrested on allegations of bribery, including being provided with prostitutes by a construction contractor.

Kim Hak-ui is a former prosecutor who briefly served as the number two at the justice ministry in 2013, during the administration of ousted former president Park Geun-hye.

He is accused of accepting bribes worth 130 million won ($110,000) and sexual entertainment on more than 100 occasions from businessman Yoon Jung-cheon.

Kim was taken into custody late on Thursday after the Seoul Central District Court granted an arrest warrant, citing the possibility of “fleeing and tampering with evidence,” according to South's Yonhap news agency.

The scandal surrounding Kim has become notorious in the South, particular due to the sexual element. He is also accused of receiving bribes worth 40 million won from another businessman.

Kim was appointed by Park in March 2013, but resigned a week later in a storm of controversy.

He was investigated on allegations including rape and bribery but was cleared due to lack of evidence.

Prosecutors launched a new inquiry earlier this year and Kim was stopped at Incheon airport in March as he sought to fly to Bangkok with his face covered with a cap and mask, raising suspicions he was trying to flee.

Kim has denied the allegations. 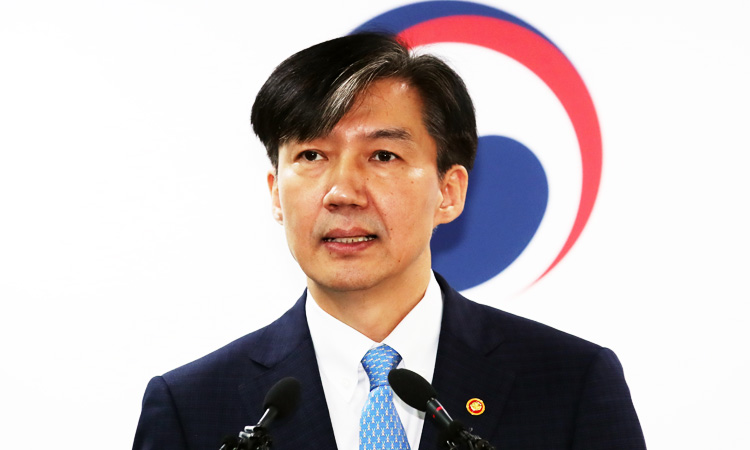 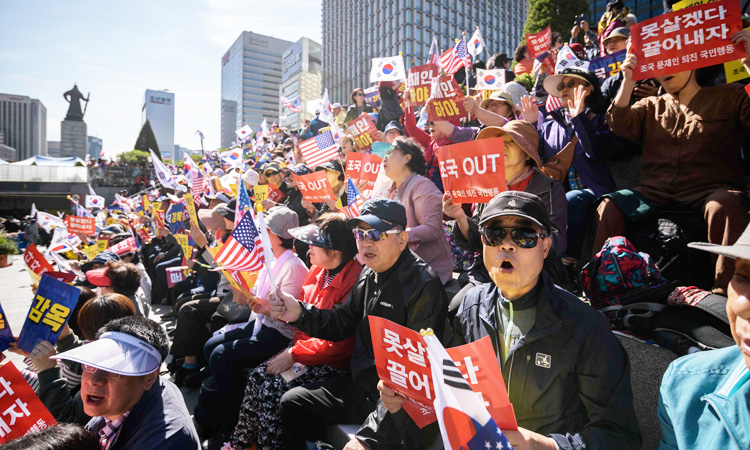 Thousands of protesters rallied on Wednesday in South Korea’s capital for the second consecutive week to call for the ouster of President Moon Jae-in’s hand-picked justice minister,