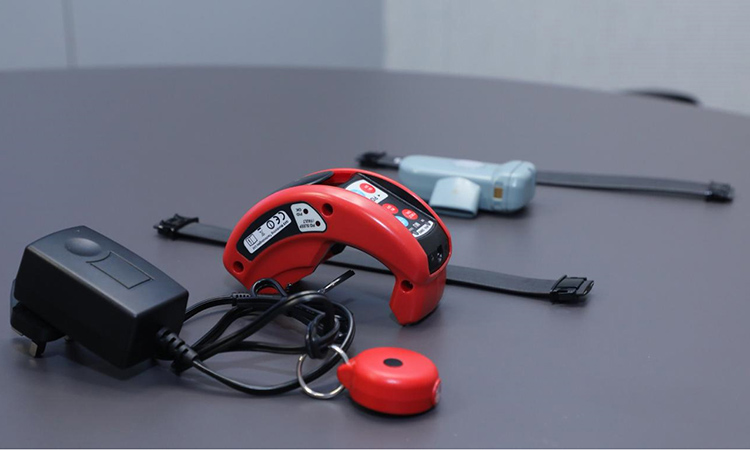 The new policy reflects the country’s social advancement and its adoption of latest and best regional and international judicial practices.

Ras Al Khaimah has begun the electronic tagging of low-risk prisoners, in cooperation with the Public Prosecution Department, the Courts Department and the Ministry of Interior, represented by the General Command of the Ras Al Khaimah Police.

The new policy is part of the recent amendments to the "Law of Criminal Procedures," which reflects the country’s social advancement and its adoption of latest and best regional and international judicial practices.

He also praised the support of Lt. General Sheikh Saif Bin Zayed Al Nahyan, Deputy Prime Minister and Minister of Interior, for the initiative and its adoption in Ras Al Khaimah, which will highlight the role of the Ministry of Interior in adopting creative solutions.

He added that the use of monitoring devices represents progress in the country’s legislative and judicial system, and will punish convicts appropriately without affecting their families and parents while enabling them to become active members of the community again.

Ahmed Mohammed Al Khatri, Chairman of the Courts Department in Ras Al Khaimah, said that the ruling would highlight the emirate’s modern judicial system, act as a deterrent, reform criminals without adverse effects, and place the UAE’s legislative and judicial systems on the same level as in other advanced countries. 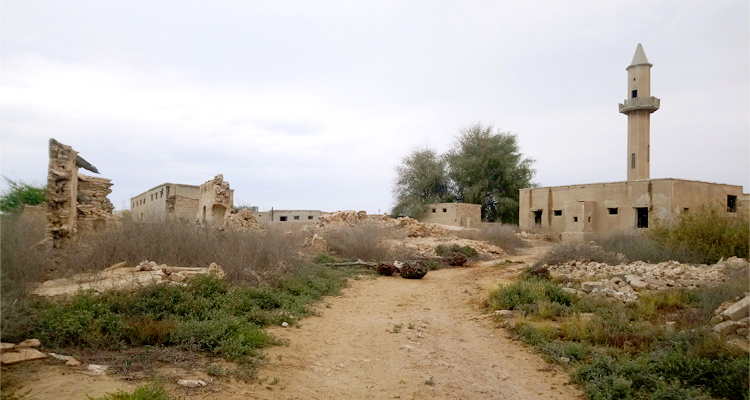