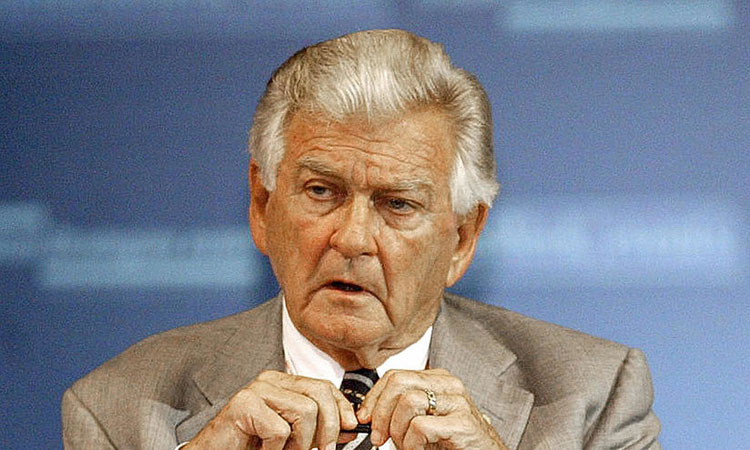 Hawke, 89, served from 1983 to 1991 and counted floating the Australian dollar among his crowning achievements.

"With his passing, the labour movement salutes our greatest son... and Australians everywhere remember and honour a man who gave so much to the country and people he cared for so deeply," Labor leader Bill Shorten said in a statement. 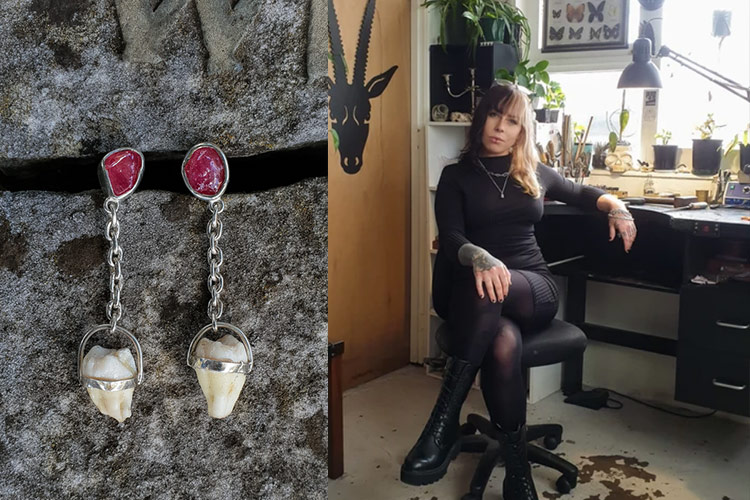