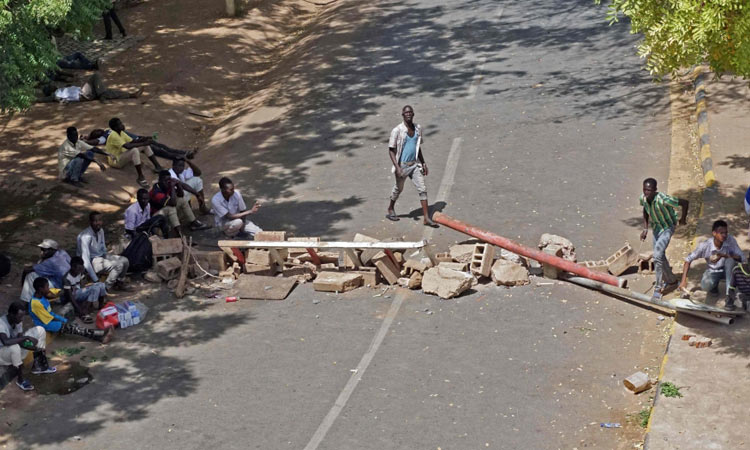 Several people were wounded on Wednesday as gunshots were fired near a sit-in in Sudan's capital, witnesses said, ahead of crucial talks between army rulers and protest leaders on installing civilian rule. 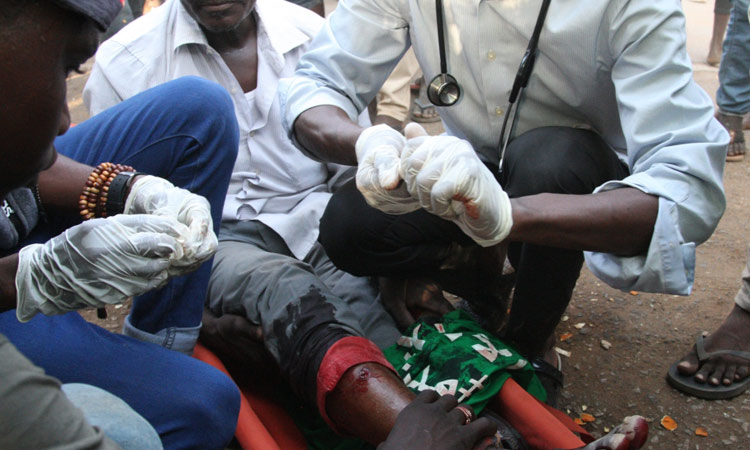 A Sudanese protester who was reportedly shot with live ammunition is treated by a paramedic. AFP

"There are gunshots in Nile Street and around the sit-in and we are seeing several wounded," said Mohamed Dahab, a volunteer at a field clinic at the protest camp outside army headquarters in central Khartoum.