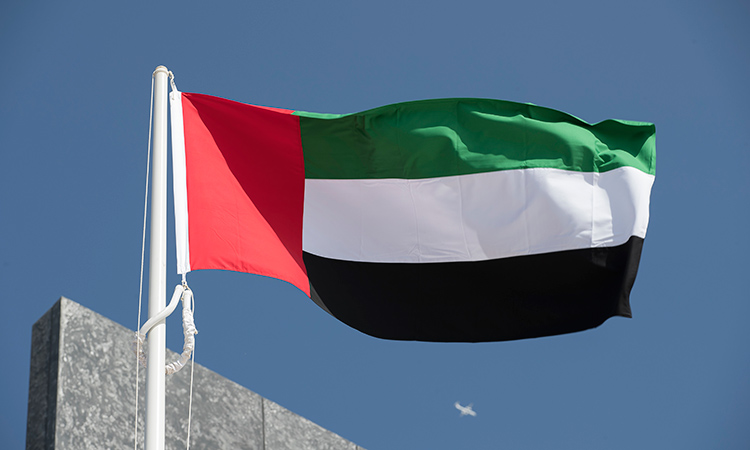 The United Arab Emirates has strongly condemned the drone attacks on two pump stations on Saudi Aramco’s East-West pipeline. The pipeline transports Saudi oil from the Eastern Province to the port of Yanbu.

In a statement, the Ministry of Foreign Affairs and International Cooperation (MOFAIC), denounced the "cowardly act of terrorism and sabotage" aimed at undermining the safety of the world's global energy supplies and economy. It reaffirmed the UAE's outright support for the Kingdom and for all measures taken to protect the security of its facilities and natural resources.

The Ministry stressed that the targeting of the two pumping stations proves once again the importance of addressing terrorist organisations that carry out such subversive acts, including the Iran-backed Houthi militias in Yemen.

It called on the international community to play its role in restoring legitimacy in Yemen, and to take the necessary steps to deal with terrorist acts that destabilise the region. 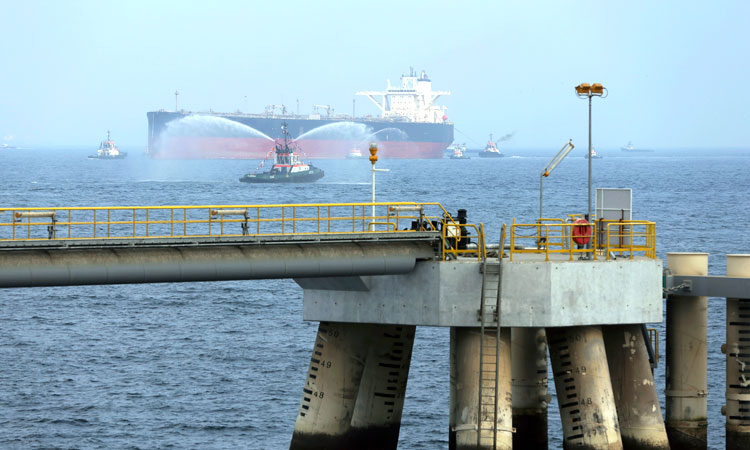 The Ministry said that the concerned authorities have taken all necessary measures, and are investigating the incident in cooperation with local and international bodies.