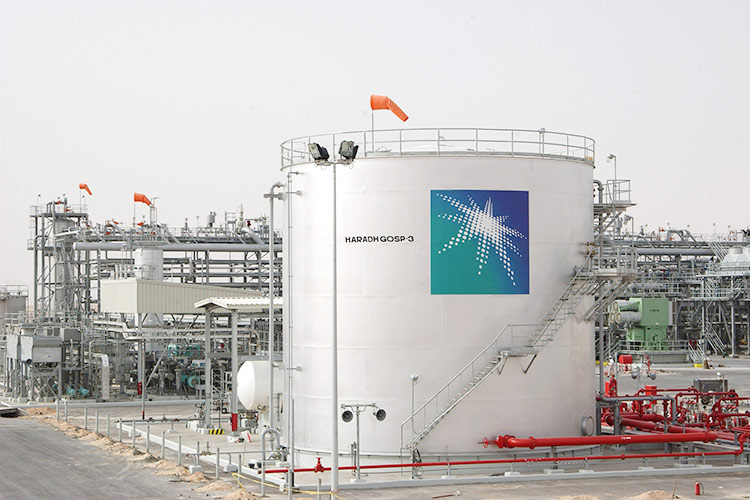 A general view of an oil plant in Haradh, Saudi Arabia. File/ AFP

In a statement carried on the state-run Saudi Press Agency, Energy Minister Khalid Al Falih said that drones attacked a petroleum pumping station supplying a pipeline running from its oil-rich Eastern Province to the Yanbu Port on the Red Sea.

A fire broke out and firefighters later brought it under control, though the state-run Saudi Aramco stopped pumping oil through the pipeline.

The kingdom's state security body also said that two oil infrastructure sites in the greater region of Riyadh, home to its landlocked capital, were targeted at the same time.

The statement described it as a "limited targeting" of petroleum stations in areas al-Dudami and Afif in the Riyadh region, without elaborating. 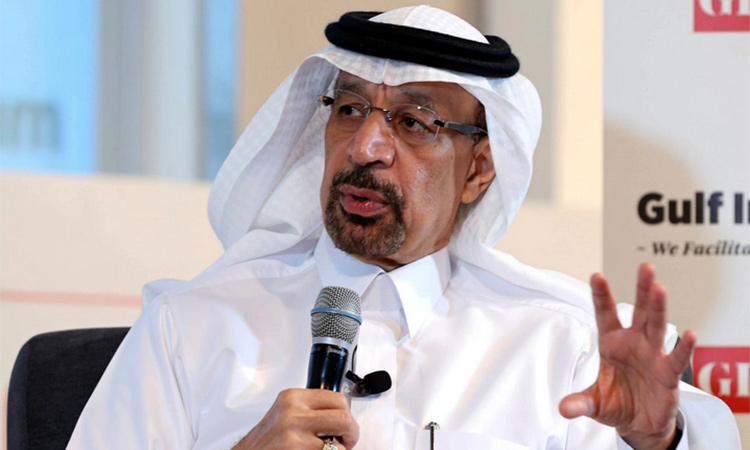 The Ministry also noted that an additional 2,094 individuals had fully recovered from COVID-19, bringing the total number of recoveries to 581,139.