Brother of Sudan’s Bashir not in detention: Army - GulfToday

Brother of Sudan’s Bashir not in detention: Army 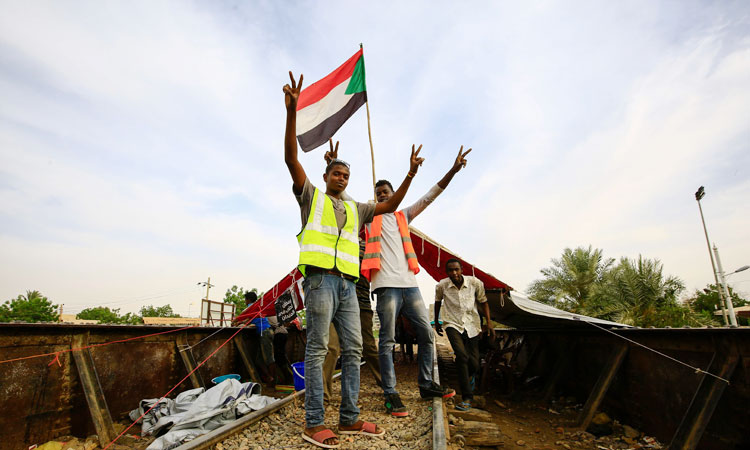 Sudan’s ruling military council said on Tuesday that a brother of ousted president Omar al-Bashir who it previously announced had been detained was actually not in custody.

He said on April 17 Abdallah had been arrested, and the next day Abbas was seen in an area bordering with a neighbouring country.

“Sudanese authorities have been in contact with this country but it has refused to hand him over to us,” he said without naming the country.

“Then news came that he is in Turkey,” Kabbashi said without specifying whether he was referring to recent media reports of Abbas being in Turkey.

Bashir himself is being held in Khartoum’s Kober prison, according to the council.

On Monday, Sudan’s prosecutor general’s office said Bashir had been charged over the killings of protesters during anti-regime protests that led to his ouster on April 11.

The charges form part of an investigation into the death of a medic killed during a protest in the capital’s eastern district of Burri, the prosecutor general’s office said in a statement.

The official death toll is 65.

On Monday, five protesters and an army major were shot dead in Khartoum, according to the committee, just hours after protest leaders and the ruling generals reached a breakthrough agreement on transitional authorities to run the country.

The army rulers who took power after Bashir’s ouster and protest leaders are engaged in negotiations over handing of power from the generals to a civilian administration.