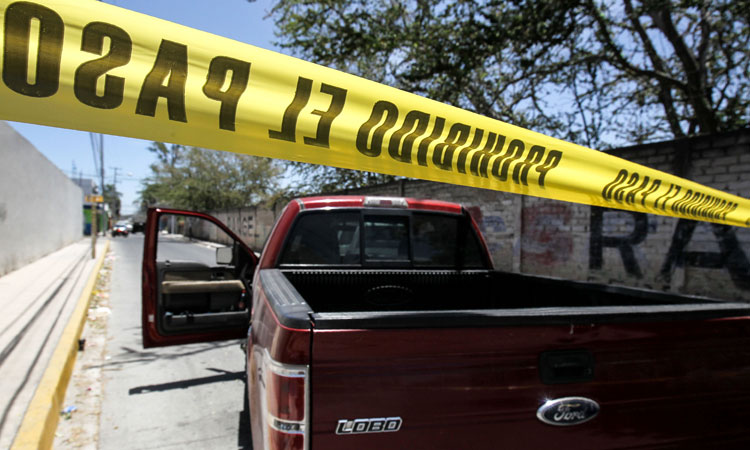 The discovery of the bodies was another reminder of the task facing President Andres Manuel Lopez Obrador, who took office in December vowing to reduce the gang-fuelled violence that produced nearly 29,000 murders in Mexico last year, a record. 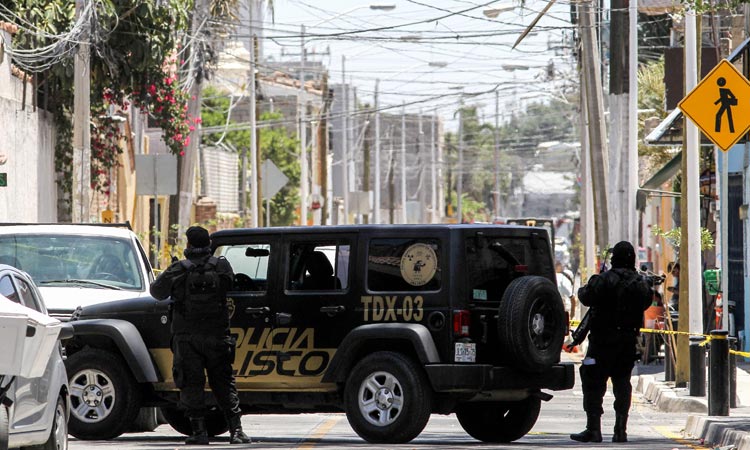 Gerardo Octavio Solis, attorney general of Jalisco, Guadalajara's home state, said 27 bodies were found buried at a property in the Zapopan area of the city during investigations undertaken over the past week. Work was continuing, he added.

"We're digging more than three meters (10ft) down," Solis told a news conference with state governor Enrique Alfaro and others.

Another seven human skulls were found in a separate clandestine grave in the city, where investigations were also ongoing. An additional body was recovered from the Tlajomulco municipality in the southwest of Guadalajara, Solis added.

Solis described the discovery of the graves as a blow to local organized crime, and said four suspects had been arrested.

It was unclear for how long the bodies had been buried.

The state is home to one of Mexico's most powerful drug gangs, the Jalisco New Generation Cartel, and has suffered from the turf wars that have convulsed much of the country.

Lopez Obrador says he is containing the problem, but homicides in the first four months of his government exceeded the levels registered a year earlier, official data showed.