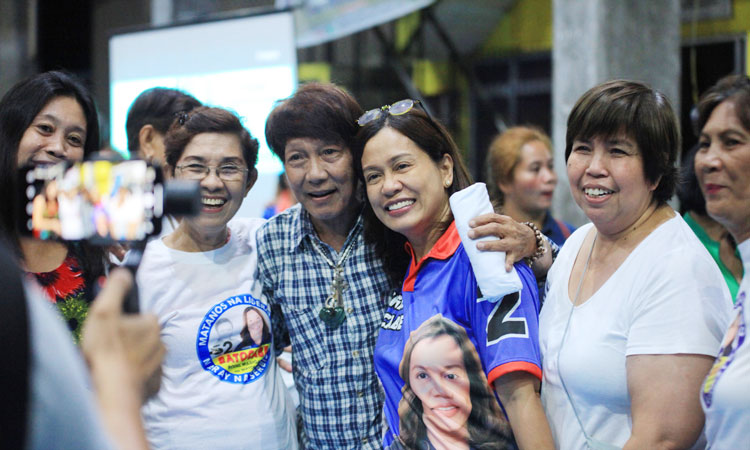 Gertrudes Batocabe (C) posing for photos with supporters during a campaign rally in the town of Daraga, Albay province, Manila. File photo/ AFP

Gertrudes Batocabe never wanted to enter the Philippines’ cutthroat politics, but after her husband was shot dead, allegedly by a rival in next week’s midterm election, she felt bound to take his place.

“It’s not really automatic that the wife takes over, but in this case I cannot see my opponents sitting down (quitting)” she told AFP, holding back tears.

“I have a lot of things to do for Rodel, for the people of Daraga,” she said, referring to her husband and the central city where she is running for mayor.

In taking over his candidacy, Batocabe was among at least half a dozen women standing in for their slain husbands this year — a long tradition in the Philippines’ notoriously deadly politics.

Dozens of people, including candidates and their supporters, routinely get killed in the fierce competition for elected posts that are a source of wealth in a nation with deep poverty.

Over 18,000 seats, ranging from local councils to the upper house Senate, are up for grabs when the nation’s more than 61 million voters are called to cast ballots on Monday.

One widow styled her campaign as a quest for justice for her husband, who was murdered last year after announcing plans to run for mayor in Trece Martires, a city south of Manila.

“My name is Gemma Lubigan. I will take up the fight of Vice-Mayor Alex Lubigan,” she told a cheering crowd at a recent campaign rally.

A political rival, the sitting mayor of Trece Martires, was initially fingered as a suspect, but prosecutors have declined to file charges.

Political widowhood reached its apogee in the Philippines in 1986, when Corazon Aquino took power after a bloodless popular revolt that toppled the late dictator Ferdinand Marcos.

The upheaval was triggered by the 1983 assassination of her opposition leader husband Benigno Aquino at the hands of security forces loyal to Marcos, forcing her into politics.

In the Philippines, widow candidates carry a powerful aura of suffering and perseverance that resonates with voters in the overwhelmingly Catholic nation, experts say.

“It works especially in the Philippine context because widowhood has symbolic elements that are very much valued in politics,” said University of the Philippines political science professor Jean Franco told AFP.

The Philippines also lacks a strong party system so family dynasties play a similar role, with wives called on to assume the clan’s figurehead position after a slaying.

Some of Asia’s most powerful political families have been marked by the same phenomenon. India’s Sonia Gandhi was pushed into politics after her husband, former prime minister Rajiv Gandhi, was assassinated.

Benazir Bhutto led Pakistan’s return to democracy about a decade after her father was ousted as prime minister in a coup and subsequently executed.

Political analyst Franco said the rise of the Philippine widows also marks a way into the nation’s male-dominated political area.

“Many of our female politicians, especially at the local level, are members of political dynasties,” she added.

Before Rodel’s murder, the plan was for the Batocabes to groom their first-born son, a newly minted lawyer, to follow his father’s footsteps into politics.

But that changed after Rodel, who was an ally of President Rodrigo Duterte, was gunned down days before Christmas while handing out gifts to elderly and disabled Daraga residents.

The incumbent mayor of Daraga is charged with orchestrating the killing, leaving Batocabe acutely aware of the risks she faces in running.

“I’m careful, is the word, but I’ve been given so much protection by the president,” she said, referring to an armed security detail. 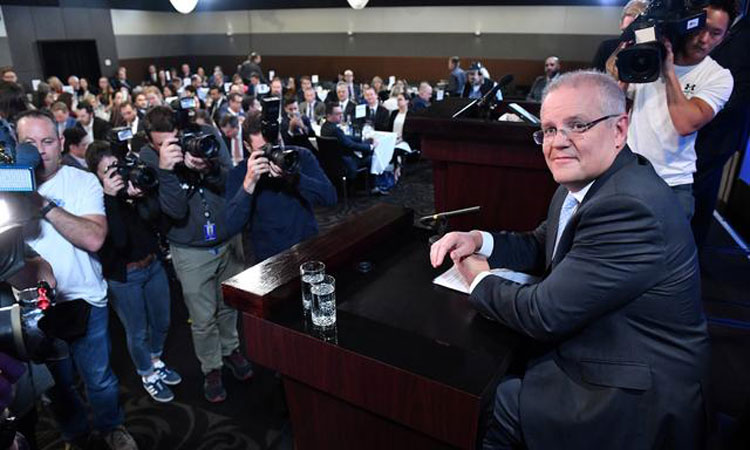 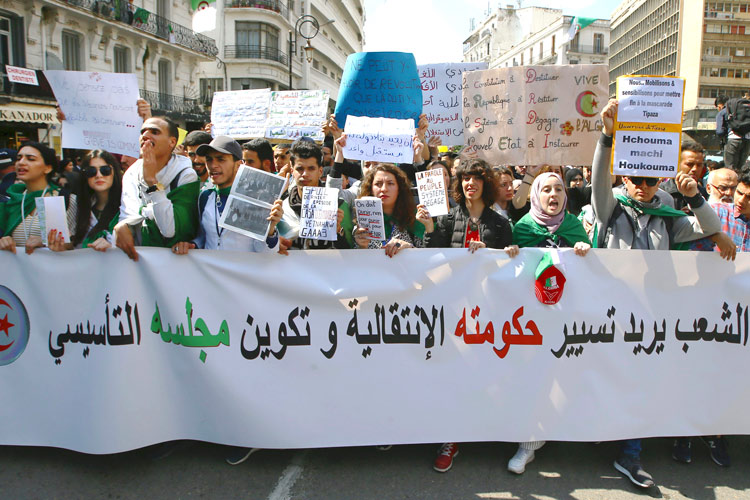