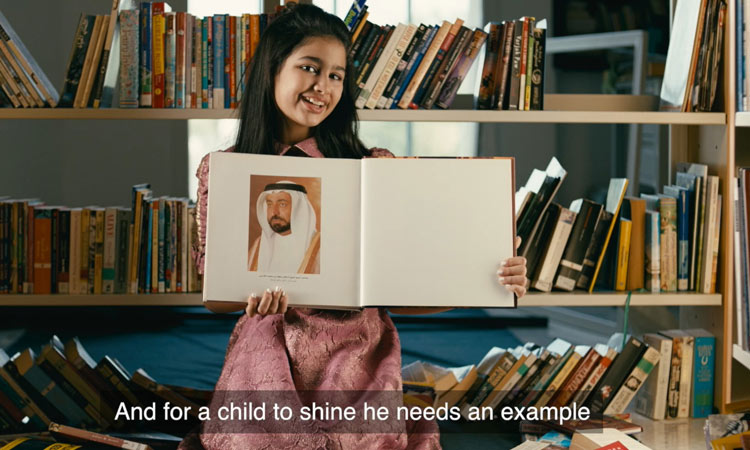 With almost 200,000 views the short film on YouTube alone within four days of its release. WAM

The Sharjah Baby Friendly Office (SBFO) has released a short film to celebrate the first anniversary of the emirate being named a 'Child Friendly City' by the UN Children's Fund, Unicef.

The film was released on several TV channels popular among UAE viewers, receiving an overwhelming response, with almost 200,000 views on YouTube alone within four days of its release.

Through the video, SBFO aims to highlight Sharjah's efforts in ensuring children's wellbeing in a safe environment that safeguards their rights and meets their needs, through facilities that encourage play and learning. The video also highlights emirate's keenness to promote book culture among children and youth, as World Book Capital 2019.

The music video production depicts a girl who tells the story of her city of Sharjah and features various child-friendly aspects of the city. The film points out the virtues of allowing children to be themselves and express their thoughts and opinions, via the many landmarks of Sharjah. It also pays tribute to teachers and educators as sources of inspiration for children.

His Highness Dr Sheikh Sultan Bin Mohammed Al Qasimi, Supreme Council Member and Ruler of Sharjah, is also depicted as a role model for generations, and whose virtues everybody aspires to emulate within the short film.

The simple yet meaningful lyrics by Kuwaiti writer Heba Hamada is set to music by Kuwaiti composer Bashar Al Shatti. 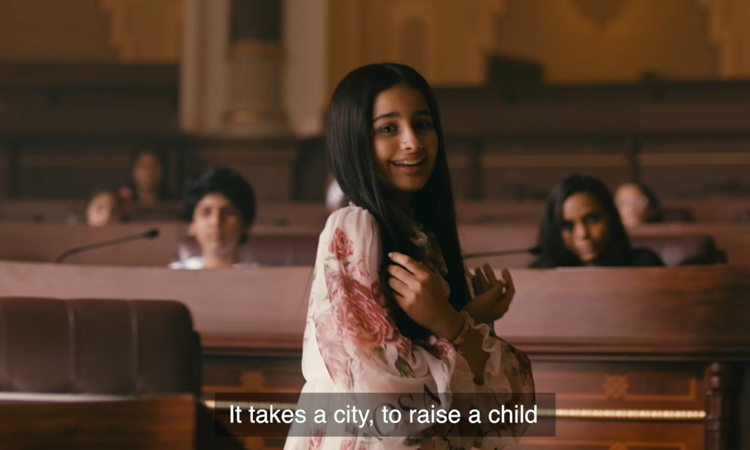 A screenshot taken from the film. WAM

Sharjah was named a "Child Friendly City" by Unicef in May 2018 in recognition of its outstanding efforts and accomplishments in the protection and promotion of children's rights. It was the first city in the Middle East to receive the prestigious title, and the first in the world to win the title after successfully meeting the new international requirements and criteria launched by Unicef's global Child Friendly Cities initiative in May last year, to ensure the fulfilment of children's rights under the UN Convention on the Rights of the Child.

Continuing its drive to elevate and protect the wellbeing of children in the emirate, SBFO has put in place a 2019-2021 executive action plan with a five-goal focus for children and youth. The goals are: that children and youth are valued, respected and treated equally within their communities and by local authorities; they have their voice, needs and priorities heard and taken into account in public laws, policies, and decisions that affect them; they have access to basic essential services; they live in a safe, secure and clean environment; they have opportunities to enjoy family life, play and leisure. 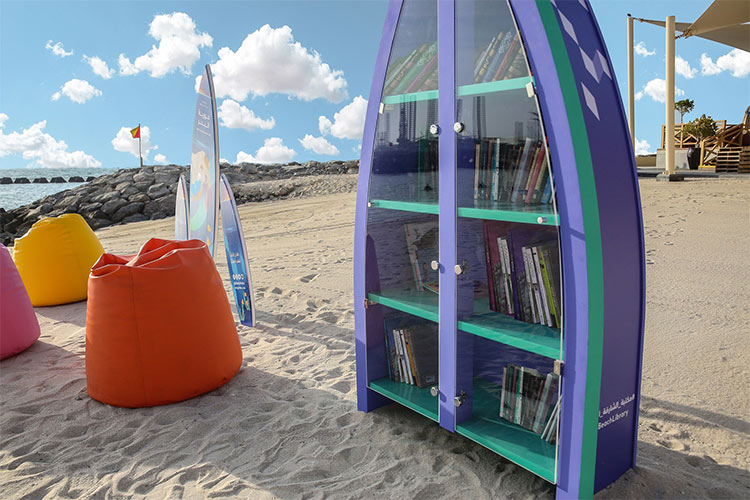