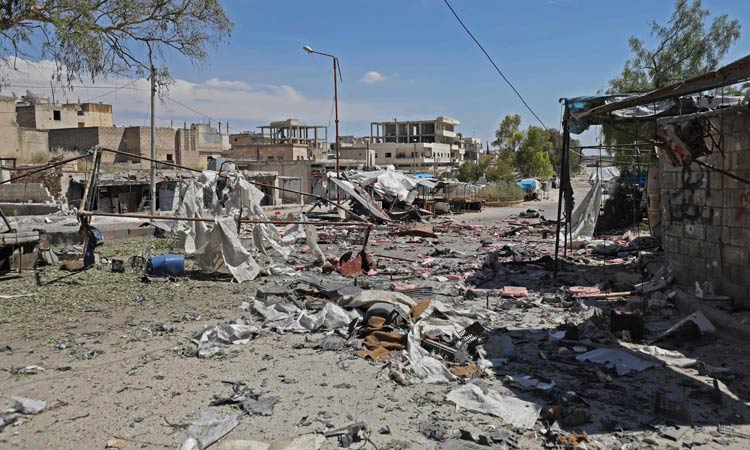 UN-linked aid groups have suspended activities in parts of violence-plagued northwest Syria, where stepped up bombardment by the regime and Russia is jeopardising the safety of humanitarian workers.

"As of 8 May, at least 16 humanitarian partners have suspended their operations in areas impacted by conflict," the UN Office for the Coordination of Humanitarian Affairs, or OCHA said on Friday.

The World Food Programme said it has suspended "deliveries to about 47,000 people in towns and villages... (that) have come under bombardment".

Since late April, government forces have mounted a major bombardment of southern Idlib and neighbouring areas with Russian support.

The uptick in air strikes and shelling on the region dominated by Syria's former Al-Qaeda affiliate has displaced 180,000 people between 29 April and 9 May, OCHA said.

It has also affected 15 health facilities and 16 schools, it added.

"Some organisations suspended activities as their premises were damaged, destroyed or rendered unsafe by the violence," OCHA said.

"Others have suspended activities in order to keep their staff and beneficiaries safe, or because the beneficiary population has left," it added.

OCHA said five humanitarian workers, including two health professionals, have been reportedly killed due to air strikes and shelling.

WFP also said that some of its partners inside Idlib have been "displaced due to the violence, while a few others have sustained injuries".

The northwestern part of Syria controlled by militants is made up of a large part of Idlib province, as well as adjacent parts of the Aleppo and Hama provinces.

It has been protected from a massive regime offensive by a September deal inked by Damascus ally Russia and rebel backer Turkey.

The region of some three million people has come under increasing bombardment since Hayat Tahrir al-Sham, which is dominated by militants from Al-Qaeda's former Syrian branch, took full control of it in the beginning of the year.

Western powers are concerned that the Russia-backed Syrian government will launch a full-scale assault.

The civil war in Syria has killed more than 370,000 people and displaced millions since it started with the brutal repression of anti-government protests in 2011. 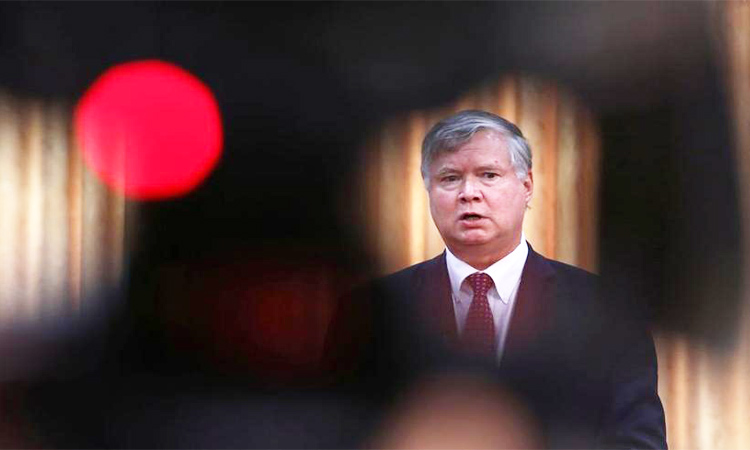