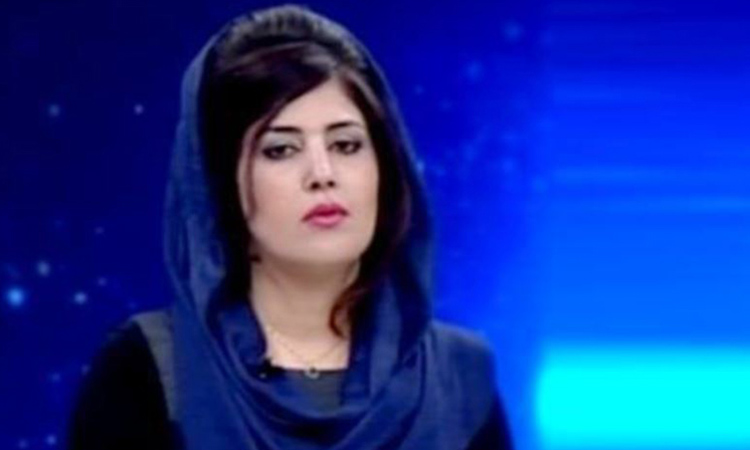 An Afghan official says that unidentified gunmen have shot and killed a female journalist in the capital Kabul on Saturday.

Nasrat Rahimi, a spokesman for the interior ministry, says that Mena Mangal, a cultural adviser for the lower house of the parliament and former TV presenter, was killed when she was on her way to work on Saturday morning.

Kabul police say that it is not clear whether the murder was a terror act or the result of a personal dispute. Both, Daesh group and Afghan Taliban regularly carry out attacks in the capital.

The blast occurred in Ghazni province, south of the capital Kabul, when the children stepped on a landmine while playing near a main road, provincial spokesman Aref Noori told AFP.

"The mine was planted by the Taliban on a main road to inflict casualties on security forces," he said. The Taliban did not immediately respond to a request for comment.

The insurgents often use roadside bombs and landmines to target Afghan security forces, but the lethal weapons also inflict casualties on civilians.

Amanullah Kamrani, a member of Ghazni provincial council, said the children were aged between seven and nine and at least four of them belonged to one family.

Years of conflict have left Afghanistan strewn with landmines, unexploded mortars, rockets and homemade bombs -- and many are picked up by curious children.

Last month, seven children were killed and 10 more wounded in the eastern province of Laghman when a mortar shell exploded while they were playing with it.

According to the United Nations, 3,804 civilians — including more than 900 children-- were killed in Afghanistan in 2018, with another 7,000 wounded. It was the deadliest year to date for civilians in Afghanistan's conflict. 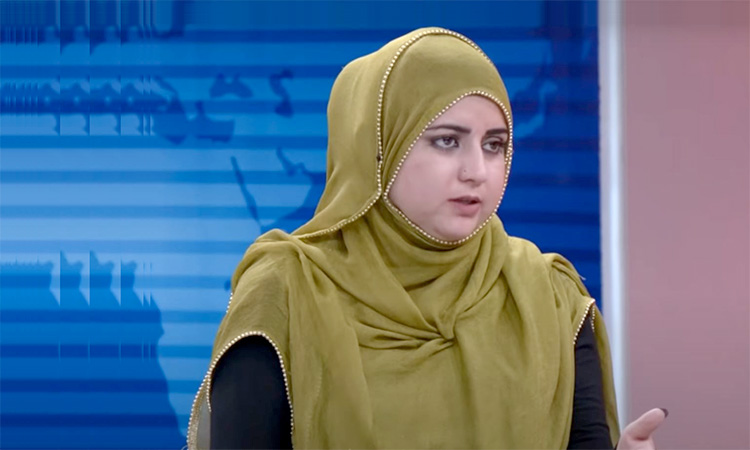 The attackers opened fire on Malala Maiwand’s car soon after she left her house early on Thursday in the eastern city of Jalalabad, said Enekaas TV, the private television channel she worked for. 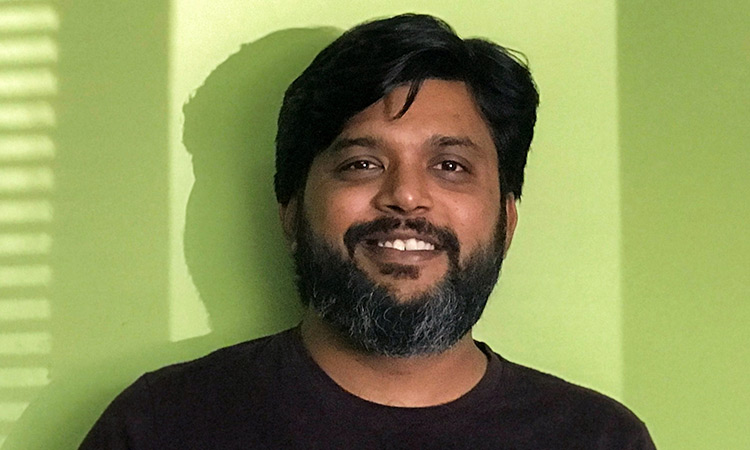