The UAE also disproved the Qatari allegation that the UAE had expelled Qataris citizens from the country. WAM

The United Arab Emirates has told the International Court of Justice (ICJ) that the documents and arguments presented to the Court by Qatar against the UAE were either fabricated or outright counterfactual. The UAE requested the World Court to take punitive steps necessary to stop Qatar from its cynical attempts to manipulate the international forums for settling scores with its neighbours.

The submission made by the UAE at the conclusive session of the three-day ICJ hearing stressed that the Qataris whose rights to enter the UAE were allegedly violated had never used the hotline set up for the purpose in June 2017 or apply for entry permits. The UAE pointed out that similar fabrication of names and documents by Qatar happened in the case with Bahrain as well. The hearing on Thursday took place to consider the UAE’s request for interim action for protecting its sovereign rights and adjudicating its complaints against Qatar.

The UAE Ambassador to the Netherlands Dr Hessa Al Otaiba said in her conclusive remarks that the submission presented to the Court by the UAE’s legal team showed beyond any shadow of doubt that the UAE had never indulged in racial discrimination as alleged by Qatar. She added that Qatar was continuously escalating the conflict and making resolution of the crisis even harder.

The UAE pointed out that Qatar was actually misusing the Agreement for the Elimination of Racial Discrimination with a view to defaming the UAE by lodging two separate cases on the same issue. The documents submitted by the UAE also confirmed that Qatar had used its vast media network to spread lies and falsehoods against the UAE about the issues brought to the Court’s attention.

The UAE also disproved the Qatari allegation that the UAE had expelled Qatari citizens from the country. Interestingly, Qatar admitted before the Court that it had blocked on grounds of security the website through which its citizens could apply for entry permits. This, the UAE asserted, was a ploy to cook up evidence against the UAE and claim it was defying the Court’s decision.

Pointing out that the Court had taken some interim action while it considered the Qatari pleas, the UAE Ambassador said that the UAE expected the same from the Court in respect to the UAE’s pleas.

"All that we are asking is for the Court to protect the UAE’s rights on an equal footing. We request the Court to order Qatar to unblock our website for Qataris to apply for entry permits. Blocking the website is a typical Qatari ploy to prevent us from facilitating the visit of their citizens to the UAE and to create the impression that we were discriminating against them," she explained.

The United Arab Emirates has released a Qatari naval vessel and the four military personnel who were on board when it was detained last week.

ICJ's decision on UAE's demand for immediate measures against Qatar

The International Court of Justice (ICJ) has issued its decision on the Request for the Provisional Measures, submitted by the United Arab Emirates on 22 March 2019 against the State of Qatar.

Qatar has decided to withdraw its measures against the UAE in a significant concession aimed at averting the consequences of the UAE’s case in WTO against an illegal Qatari ban on UAE goods and services. 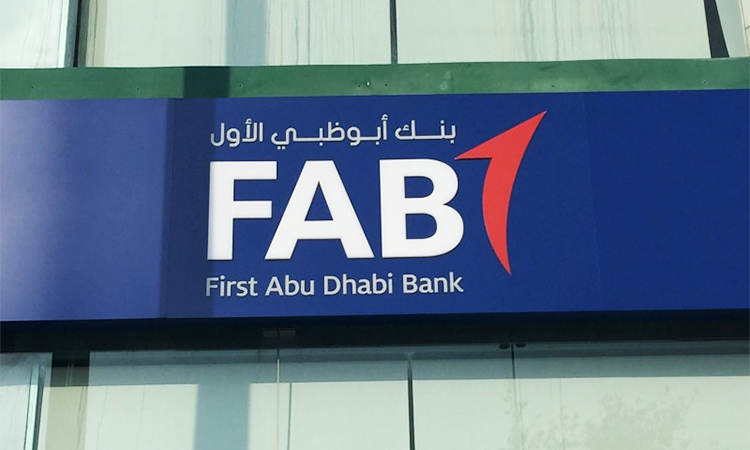