EU meets for job tussle under shadow of Iran - GulfToday

EU meets for job tussle under shadow of Iran 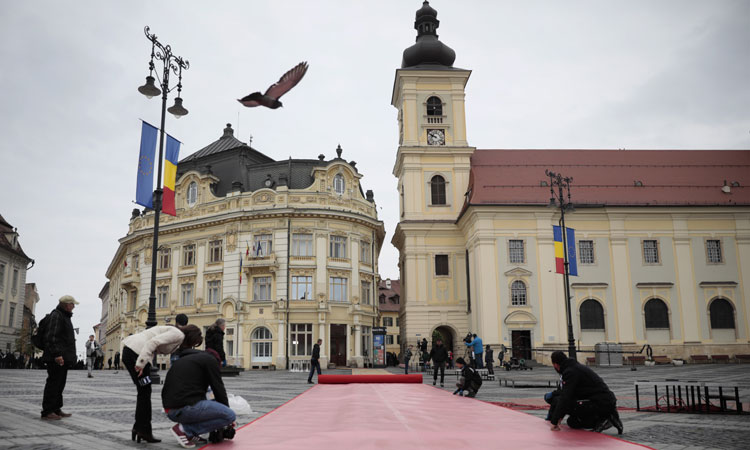 Workers lay out the red carpet in Piata Mare square ahead of an EU summit in Sibiu, Romania. Virginia Mayo/ AFP

European leaders are meeting in Romania on Thursday to start the race for the top jobs in Brussels and sketch a future without Britain, as the fate of the Iran nuclear deal teeters in the balance.

Just two weeks before European Parliament elections that could usher in a new wave of populists to haunt EU decision-making, the 27 national leaders will meet in the Transylvanian city of Sibiu.

But the future of the 2015 Iran deal — a high water mark for EU diplomacy — will loom over the gathering, after Tehran said it would no longer respect limits on its nuclear activities.

The move came a year after the US pulled out of the accord and reimposed sanctions and leaves the EU — which has fought tooth and nail to save the deal — in a difficult position.

For now the EU is not expected to respond to Tehran’s announcements but await the next report from the International Atomic Energy Agency (IAEA), which has up to now certified 14 times that Iran is abiding by its commitments.

The 28th head of government, Britain’s Prime Minister Theresa May, will be absent as the others discuss a five-year strategy to reinvigorate the union and argue over who should lead it.

Senior Brussels officials acknowledge there is a sense of relief that at least Britain’s tortuous exit from the bloc will not dominate their discussions.

“If they stay, they stay. If they go, they go,” shrugged Jean-Claude Juncker, who is due to leave his post as president of the European Commission before the end of the year once his successor is chosen.

A senior European official involved in drawing up the Sibiu agenda agreed, telling reporters: “This is a Brexit free summit and everybody is relieved.”

The meeting will seek to agree a “Sibiu Declaration” — a short document with 10 overarching commitments to reform in various areas, known tongue-in-cheek by some Brussels diplomats as the “10 Commandments” for the next EU Commission.

There will also be an outline “strategic agenda,” prepared by EU Council president and summit host Donald Tusk, which will be discussed in more detail so that the leaders can ratify the plan at their June summit.

“This is quite a challenge to agree, two weeks before the EP elections,” the official admitted, noting that the leaders also represent the warring conservative, socialist, liberal and populist camps vying for seats in the European Parliament later this month.

Many of the leaders have their own priorities. France’s President Emmanuel Macron is pushing an ambitious environmental agenda, while Hungary’s Viktor Orban is feuding with his colleagues over immigration.

The other main issue on the table, and which has gripped discussions in the Brussels corridors of power, is the five-yearly renewal of the top EU jobs.

Immediately after the May 23-26 parliamentary elections, leaders will begin haggling over who gets to lead the European Commission, the bloc’s executive, and the European Council, which represents national leaders.

They will also have a eye on the presidency of the European Central Bank and plum Brussels roles such as that of High Representative for foreign policy.

Five years ago, it took three months and three summits to dole out the jobs in an opaque diplomatic process, and Tusk hopes to accelerate matters this time by laying down the ground rules in Sibiu on Thursday.

Juncker’s replacement at the commission will be the most difficult to agree, amid a tug of war between the Brussels institutions and member states over the candidacy process.

Political groups in the European Parliament have chosen so-called “spitzenkandidats,” or lead candidates, to head their campaigns and many want the eventual head of the biggest faction that emerge from the poll to get the top job.

The EU Treaty, however, states that member state leaders must agree on a candidate — after appropriate consultations — and that only afterwards will he or she be approved by the incoming parliament.

It is now widely expected that Tusk will announce on Thursday in Sibiu a plan to hold an extraordinary EU summit on May 28, two days after the elections, to start the process of deciding on a candidate.

An EU official told AFP in Brussels that they expect some leaders, such as Macron, to use this meeting to try to “kill the spitzenkandidat” and take charge of the process. 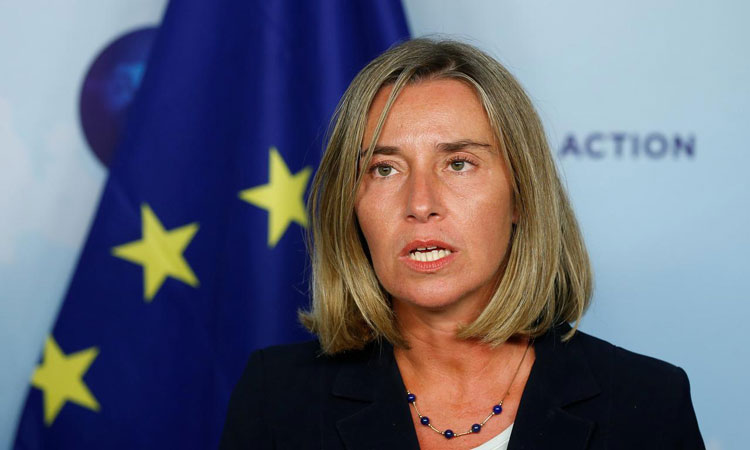 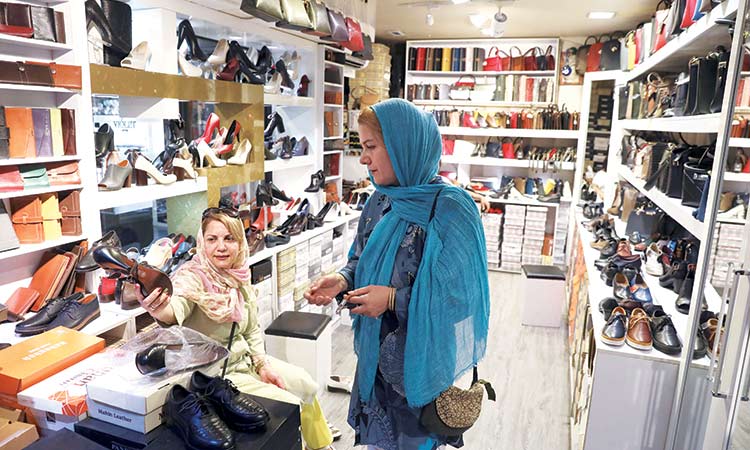 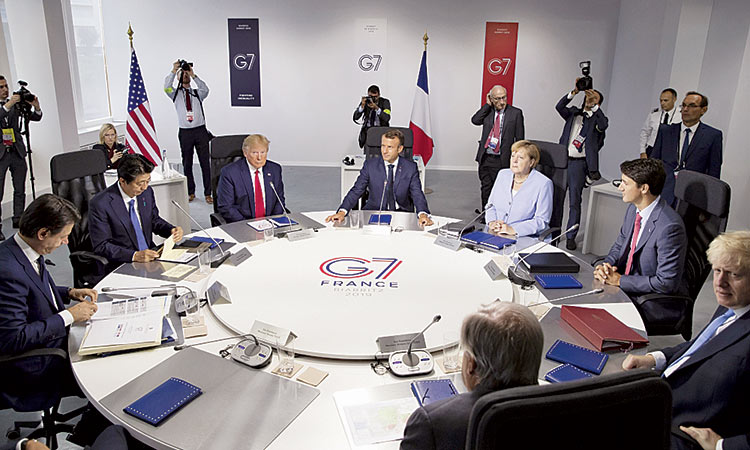 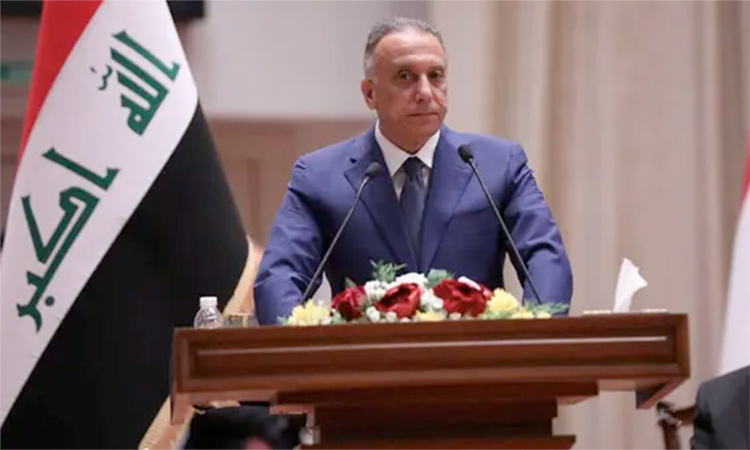 "Even if we bring the foreign ministers together at one table this could be considered a breakthrough to end the tensions between Iranians and the Gulf Arabs," an official close to Iraqi Prime Minister Mustafa Al Kadhimi said.