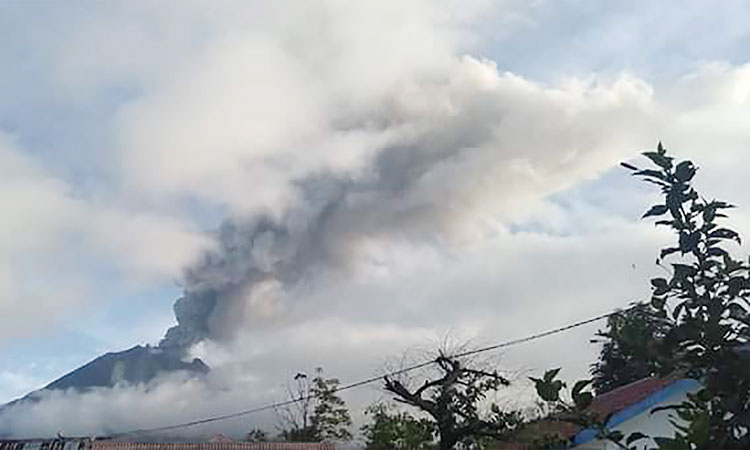 Mount Sinabung on Sumatra island — which has been rumbling since 2010 and saw a deadly eruption in 2016 — spewed the thick plume after activity picked up recent days.

Disaster agency officials said the eruption has the “potential” to affect flights, but it had not issued a formal notice for planes to avoid the area.

Local residents living along rivers near the crater were advised to be on alert for possible lava flows.

There were no reports of injuries or deaths after the latest eruption and the disaster agency did not issue an evacuation order.

No one lives inside a previously announced no-go zone around the volcano.

Sinabung roared back to life in 2010 for the first time in 400 years. After another period of inactivity it erupted once more in 2013, and has remained highly active since.

Indonesia is home to around 130 active volcanoes due to its position on the “Ring of Fire,” a belt of tectonic plate boundaries circling the Pacific Ocean where frequent seismic activity occurs. 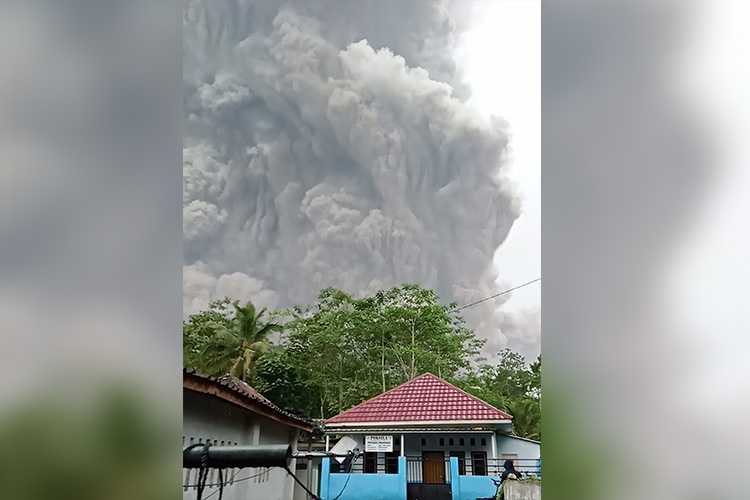