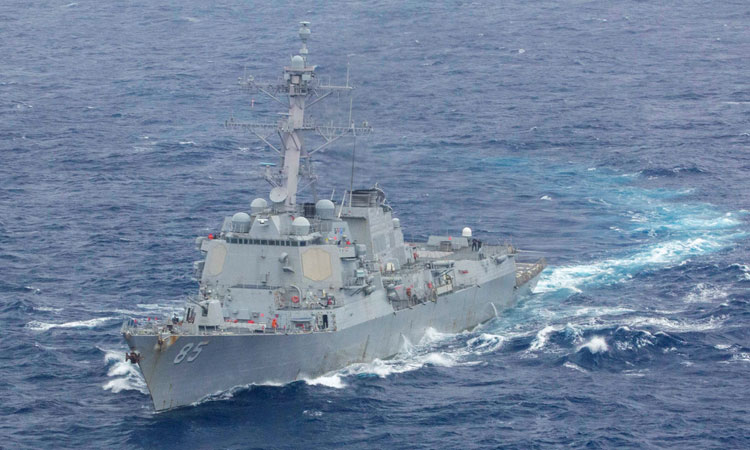 The South China Sea is one of a growing number of flashpoints in the US-China relationship, which also include a trade war, US sanctions and Taiwan.

The US guided-missile destroyers Preble and Chung Hoon traveled within 12 nautical miles of Gaven and Johnson Reefs in the Spratly Islands, a US military spokesman told Reuters.

Commander Clay Doss, a spokesman for the Seventh Fleet, said that the “innocent passage” was “to challenge excessive maritime claims and preserve access to the waterways as governed by international law.” 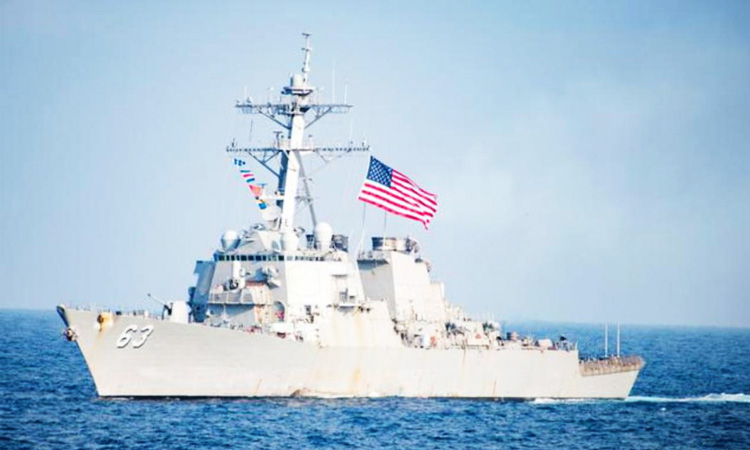 US Navy warships twice sailed near islands claimed by China in the South China Sea in the past few days, the US military told Reuters on Thursday, at a time of heightened tension