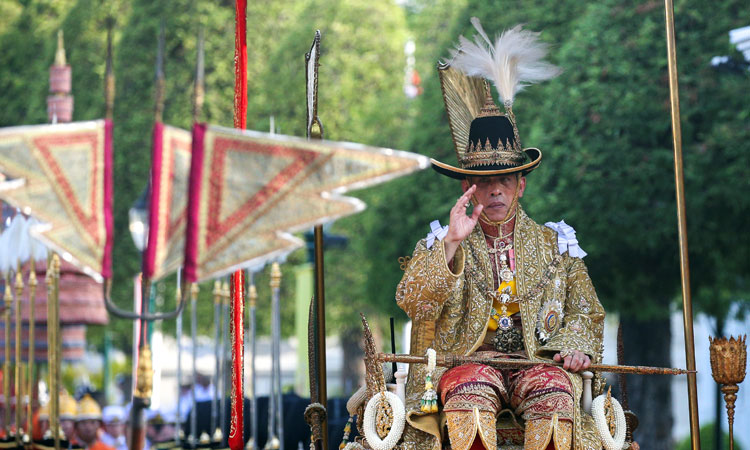 Thailand began the third and final day of coronation ceremonies for King Maha Vajiralongkorn, who will meet foreign diplomats and greet his subjects from atop a balcony, a day after a grand procession through Bangkok.

The coronation started on Saturday after a period of official mourning for the king’s revered father, who died in October 2016 having reigned for 70 years.

On Sunday, the king was carried through the streets on his gilded palanquin for the royal procession. Well-wishers, all wearing yellow, the colour associated with the king, gathered from early morning along the 7 km (4 mile) route from the Grand Palace to three royal temples.

The king will grant an audience to the public at around 4.30pm local time and then diplomats at 5.30pm. Monday has been declared a national holiday.

Since becoming king 18 months ago, Vajiralongkorn has moved to consolidate the authority of the monarchy, including taking more direct control of the crown’s vast wealth with the help of the military government. 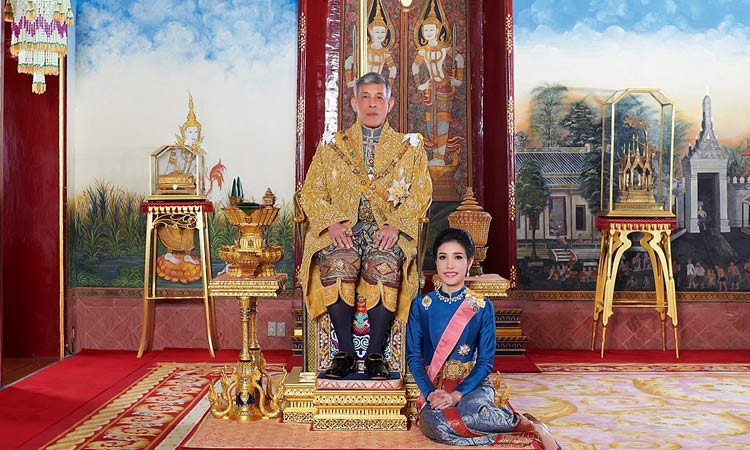