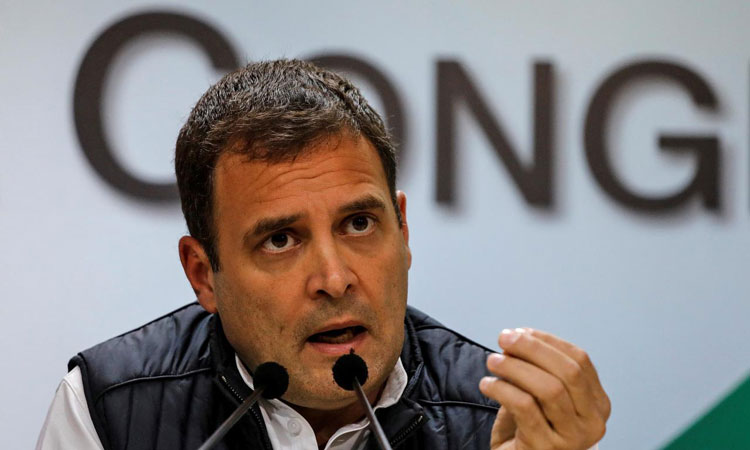 “It’s looking bad, so please tell him to do at least one before the elections are over,” he said.

The Congress chief has been demanding a presser from Modi and keeps repeating it every time he meets the press.