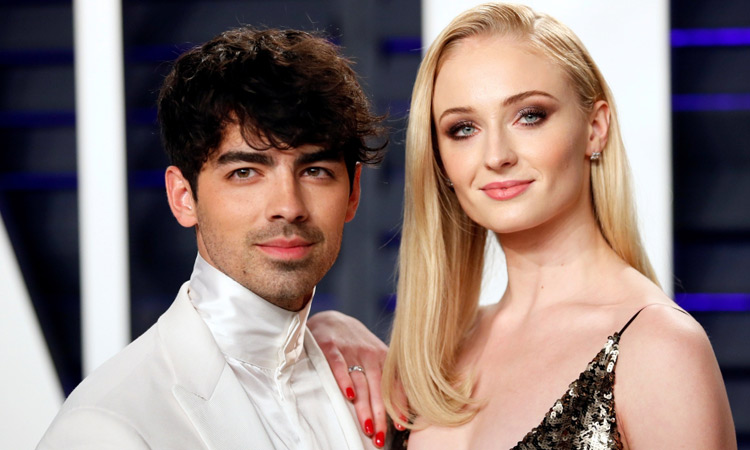 Joe Jonas and Sophie Turner during a musical show in California. File / Reuters

Singer Joe Jonas married "Game of Thrones" actress Sophie Turner in a surprise wedding on Wednesday night, with pictures shared on social media showing the couple tying the knot in front of an Elvis Presley impersonator in Las Vegas.

The couple wed just hours after Jonas, part of the Jonas Brothers band, performed with his siblings at the Billboard Music Awards in the city. 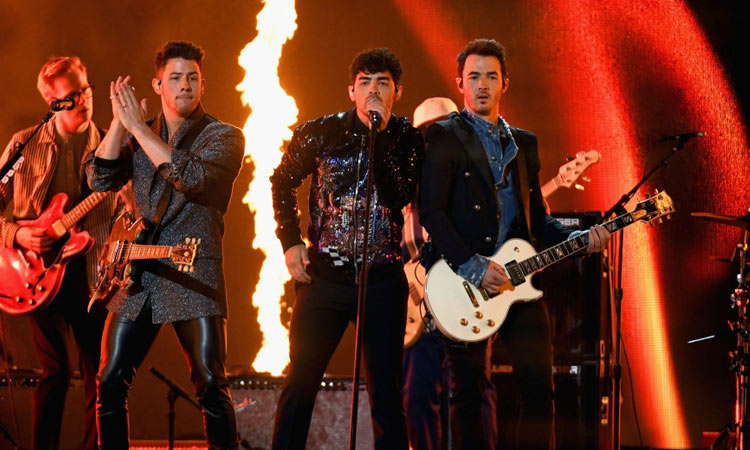 A representative for Turner, currently on television screens as Sansa Stark in the final series of the hit show "Game of Thrones," confirmed to Reuters via email that the couple, who got engaged in 2017, had wed.

American DJ Diplo shared several videos on his Instagram account of the couple, the first showing Turner, dressed in white, and Jonas arriving at the wedding venue with the caption "Gonna hit this wedding real quick."

Other videos shared on his stories section showed Jonas, 29, waiting at the end of the aisle with a Presley impersonator dressed in red in front. The 23-year-old bride is next seen walking down the aisle wearing a veil and holding a bouquet as country duo San + Shay perform their song "Speechless." 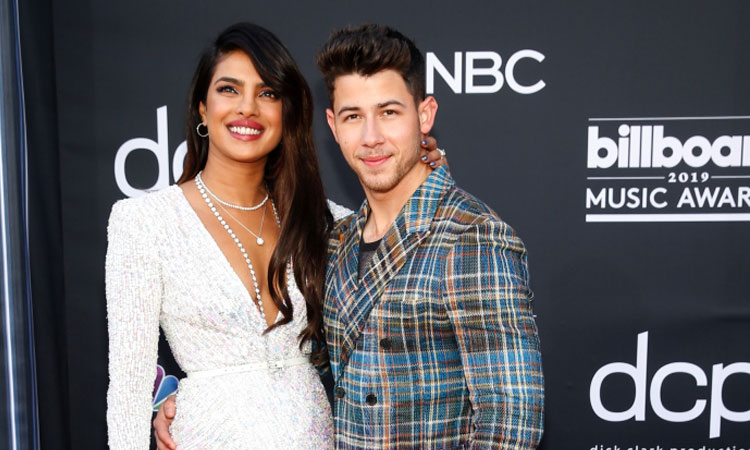 Another video shared on social media showed the couple exchanging vows in front of the Presley impersonator.

Entertainment websites had previously reported the couple were planning to marry in France this summer.

In an interview with magazine Harper's Bazaar published in March, Turner said the couple wanted to keep the event "as low-key as possible so it's more of an intimate thing".