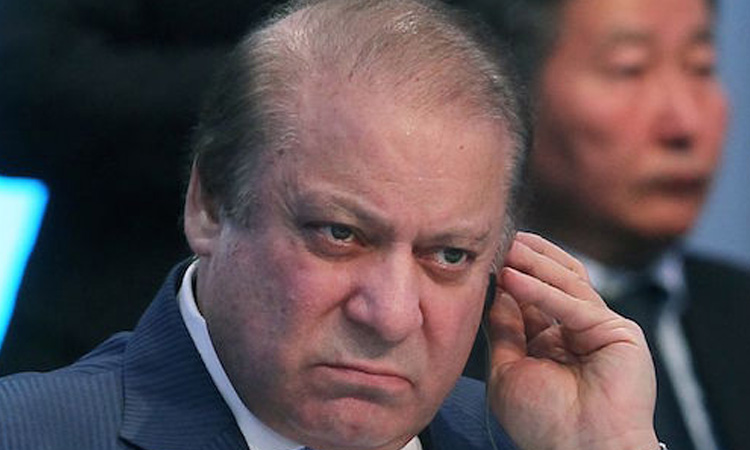 Friday's decision by the Supreme Court comes days before Sharif's six-week bail was to expire. It was granted in March for medical reasons. However, the three-time prime minister has spent most of the past weeks at home at his residence in the city of Lahore.

Sharif, who has a history of heart disease, is to return to prison next Tuesday.

"We gave him six weeks bail — as recommended by five medical boards and 31 doctors — for angiography, but the time was spent conducting evaluations and tests,” said Justice Khosa.

He observed that Sharif’s conduct shows there is no imminent threat to his life and the plea was based more on apprehensions.

Sharif’s counsel said that new medical reports did show that Sharif’s health was worsening and not improving.

However, Justice Khosa said it was possible for Sharif to be treated in prison, as the prison superintendent would be empowered to send him to hospital as and when required.

He made it clear that the court cannot review its order on the basis of new medical reports regarding Sharif’s health. Anyone who applies for bail on medical grounds claims their life is in danger, he said.

If that route is taken, the review will become an unending process, he said and clarified that a review did not entail reconsideration and, rather, was a process wherein the court only corrects its errors.

Regarding Sharif’s stress levels, the chief justice noted that it was natural for every prisoner to be under stress in jail.

He referred to a case wherein the apex court had cancelled a convict’s interim bail on the grounds that he had failed to undergo the operation that he purportedly required.

On the medical opinion shared by foreign doctors, the bench noted that they had just offered their services for treatment through letters, which are not enough for it to accept their opinion.

Justice Yahya Afridi, a member of the bench, said matters must be dealt in accordance with the law and relief should not be afforded on the opinion of individual doctors. The court should only rely on opinions proffered by medical boards, he said.

Justice Khosa defended the court order for interim bail saying that it was common practice as hundreds of convicts were granted bail on medical grounds.

Even death sentences have been suspended over medical concerns, so it is surprising to see the courts being maligned in this instance, he said.

In the wake of the court decision, Sharif now has to surrender to jail authorities on May 7, the day his six-week bail term expires.

Security around the apex court premises was beefed up and special security passes were issued for those wanting to attend the hearing. Advocates and journalists who cover the top court were exempted from passes. No cellphones were allowed inside the courtroom.

On April 27, the former prime minister requested the apex court to grant him ‘permanent bail’ on the basis of his fresh medical report which revealed that Sharif continues to suffer from acute anxiety and depression that may lead to “sudden death.”

Sharif has been serving a seven-year prison term at Lahore Kot Lakhpat Jail Lahore since December 24, 2018 when an accountability court convicted him in a case.

However, last month — on March 26 — an apex court bench granted him six-week bail in view of his health condition so that he might receive medical treatment from his personal physician.

The court had restricted him from travelling abroad. Sharif has also requested the court to allow him to go abroad for medical treatment. 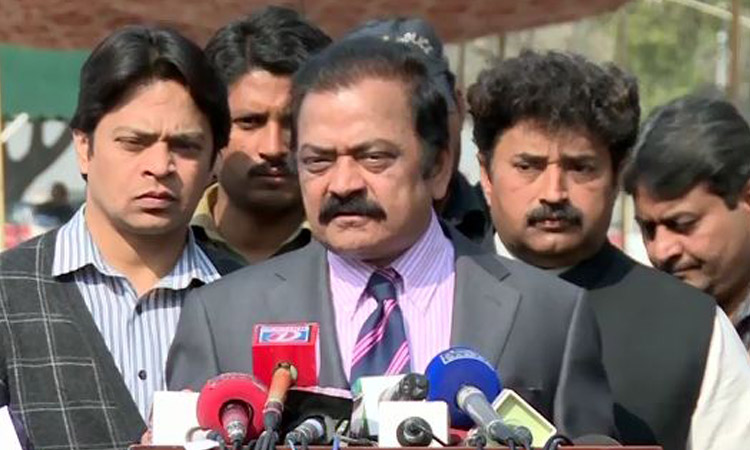