Trial for murder of Scandinavian hikers to open in Morocco - GulfToday

Trial for murder of Scandinavian hikers to open in Morocco 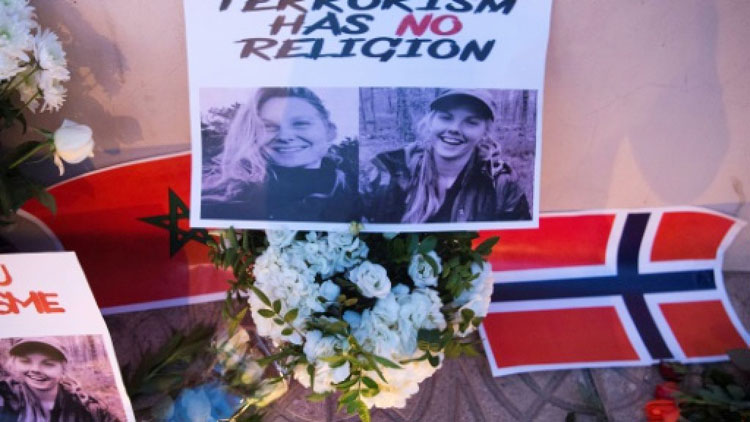 Two dozen suspects are set to go on trial in Morocco on Thursday over the gruesome murder of two young Scandinavian hikers late last year that shocked the North African country.

Danish student Louisa Vesterager Jespersen, 24, and 28-year-old Norwegian Maren Ueland had their throats slit before they were beheaded in December at an isolated site in the High Atlas mountains.

Three main defendants accused of direct involvement in the murders, who allegedly pledged allegiance to Daesh, could face the death penalty. 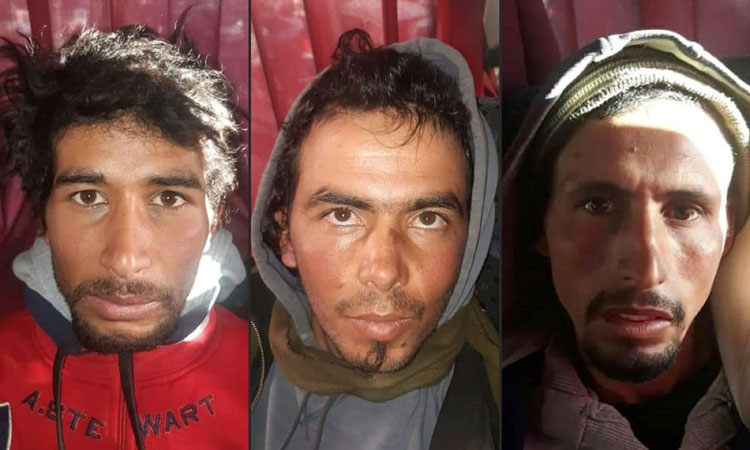 A total of 24 defendants are due to appear before a criminal court in Sale to answer charges including promoting terrorism, forming a terrorist cell and premeditated murder.

A Spanish-Swiss convert to Islam is among the suspects due to face justice in the city near Rabat, with his lawyer saying he will demand a postponement to “better prepare the defence.”

The families of the slain hikers and their lawyers will not attend the trial, according to information obtained by AFP.

Nature lovers, the two friends Jespersen and Ueland shared an apartment and went to Norway’s Bo University where they were studying to be guides.

They had travelled together to Morocco for their Christmas holidays.

Their lives were cut short in the foothills of Toubkal, the highest summit in North Africa, some 80 kilometres (50 miles) from the city of Marrakesh, a tourist magnet.

After the bodies were discovered, the Moroccan authorities were initially cautious, referring to a “criminal act” and wounds to the victims’ necks.

But that all changed when a video showing one of the victims being beheaded — filmed by one of the apparent killers on a mobile phone — circulated on social networks.

One of those in the footage refers to “enemies of Allah” and revenge for brothers in Syria.

The video did the rounds online in Morocco, Norway and Denmark.

A separate video in the initial aftermath of the murder showed the alleged killers pledging allegiance to Daesh leader Abu Bakr Al Baghdadi.

Investigators said the “cell” was inspired by Daesh ideology, but Morocco’s anti-terror chief insisted the accused had no contact with the extremist group in conflict zones.

Daesh has never claimed responsibility for the double-murder.

Abdessamad Ejjoud, a 25-year-old street vendor referred to as the emir of the group by peers, is the suspected ringleader, according to investigators.

Police quickly arrested a first suspect in the suburbs of Marrakesh, and three others were arrested a few days later when they tried to leave the city by bus.

Aged from 25 to 33, all had struggled to get by in poor districts of Marrakesh.

They had recently embraced Salafism, an ultra-conservative branch of Sunni Islam, according to friends, neighbours and some family members.

Petitions on the internet have called for anyone convicted of the double murder to face the death penalty.

But a de facto moratorium on carrying out executions has been in place since 1993.

A second Swiss citizen arrested after the double-murder was tried separately and jailed in mid-April for 10 years on charges including “forming a terrorist group.”