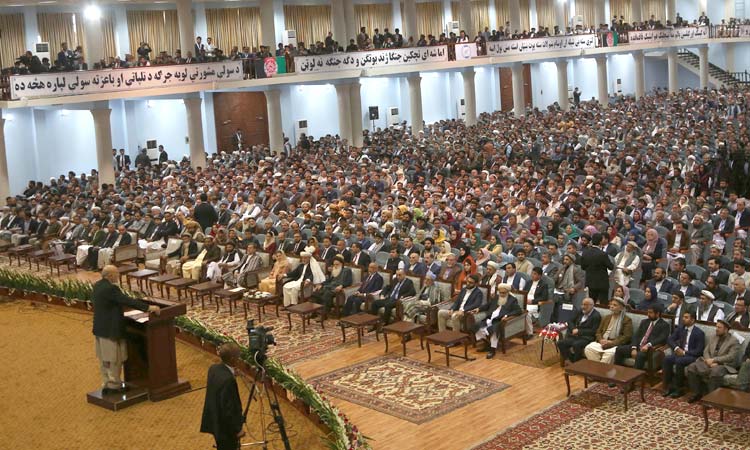 Afghan officials called for a ceasefire on Thursday as a huge peace summit wound down in Kabul after thousands of delegates spent days discussing possible conditions for a peace deal with the Taliban.

The Taliban, who were not at the talks, are this week separately meeting in Doha with US peace envoy Zalmay Khalilzad in a bid to make a deal with Washington that could see the withdrawal of foreign forces from Afghanistan. 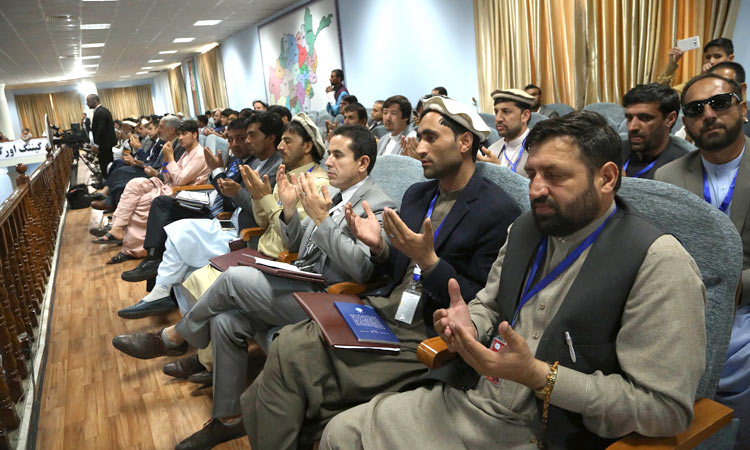 Afghan men pray as they attend during the "loya jirga" (grand assembly) in Kabul. File photo/AFP

While the full results of the summit may not be announced until Friday, several committee leaders said they wanted to see an immediate pause in violence, which has continued apace across Afghanistan even with various peace summits taking place.

"Every day, Afghans are being killed without any reason. An unconditional ceasefire must be announced," said Mohammad Qureshi, head of one of the jirga's many committees.

Huge swathes of Afghan society worry that if the US does make a deal with the Taliban, the militant Islamists would try to seize power and undo advances in women's rights, media freedoms, and legal protections.

"Every day, Afghans are being killed without any reason. An unconditional ceasefire must be announced.

Share
Mohammad Qureshi, head of one of the jirga's committees

The Taliban has steadfastly refused to talk to the Afghan government, which it views as a puppet regime.

That means that even if the US and the Taliban can agree to a deal to end the war and a timetable for an eventual troop withdrawal, the insurgents must still forge some kind of an accord with Afghan politicians and tribal elders before an enduring ceasefire could kick in.

"We dont want such a peace that women's rights are not respected, freedom of expression are not ensured, elections are not held," committee member Faizullah Jalal told the summit.

"It is you who will show the government the way towards peace and the government will do what you demand," jirga chairman Abdul Rab Rasul Sayyaf said.

"No one will impose anything on you."

"We don’t want such a peace that women's rights are not respected, freedom of expression are not ensured, elections are not held.

Several opposition figures had boycotted the assembly, complaining it amounted to a political rally for Ghani, but Sayyaf said the summit was not aimed at supporting any particular candidate for the September presidential elections.

The loya jirga is a centuries-old tradition in Afghanistan that has been convened at times of national crisis or to settle big issues. 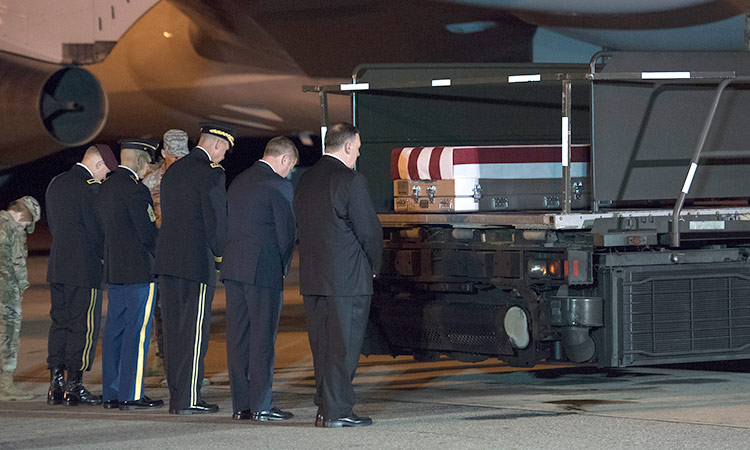