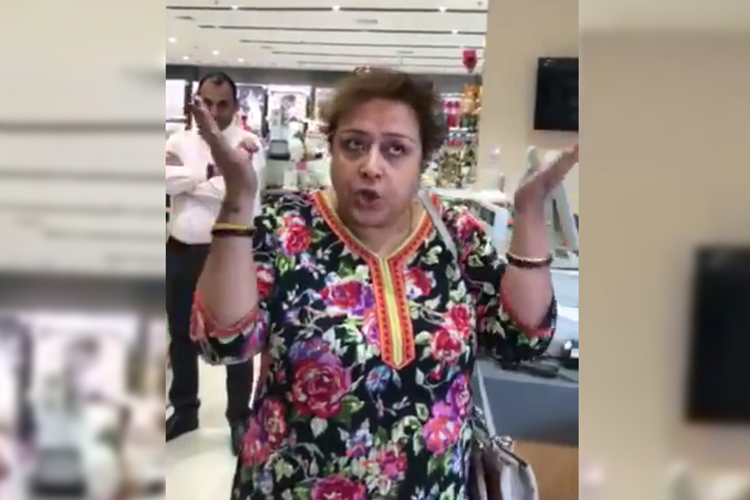 A video grab shows the woman gesturing towards the camera.

A Gurgaon woman shared a bizarre incident, where she along with her friends faced harassment at a restaurant in the city near the Indian capital. But this time, the culprit was not a man but a middle-aged lady. The lady voiced her opinion that girls should be raped for wearing short dresses in India. The entire video of the confrontation has gone viral.

Gulf Today spoke to Shivani Gupta, a Gurgaon resident through Instgram. She agreed to share the details of the horrific incident. The stereotype issue has again raised the question in the world’s largest democracy “Is India safe for women?”

Shivani uploaded the video of the confrontation on Facebook. She said, “Hey guys. Today, my friends and I were harassed by a woman at a restaurant for me wearing a short dress. This middle-aged woman you’ll see in the video addressed seven men at the restaurant to rape us because she felt we deserved it for wearing short clothes and bashing her unsolicited opinion.

“For speaking up against her primitive mindset. Our instinct was turn away from the drama but supported by our colleagues, we took her on at a shopping centre, nearby. We gave her the chance to apologise, to no avail, of course. Nothing moved the needle for her, not even another woman who learned the story on the spot and implored the ghastly woman to apologise. See for yourself. And share.”

In the video, Shivani can be heard criticising the woman at a department store. 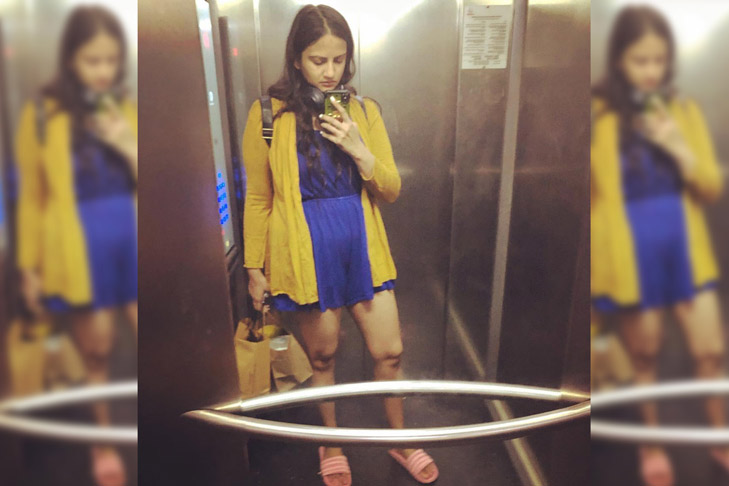 Shivani Gupta shared a photo of the dress she was wearing that day.

She said on Instagram, “Instagram deleted our post! Wow! Way to go Instagram, nice way to shut women up… Repost it right away. We are going to download it and share on our feeds and stories. To hell with their guidelines. We all are in this together. Go on sis. We are right here.”

Rape is the fourth most common crime against women in India.

After a gruesome gangrape of a young woman in 2012, India launched fast-track courts and a tougher rape law that included the death penalty. But crime statistics indicate sexual assaults on women have risen, not fallen, since then.

Even if cases are registered, crime statistics show that police files remain open for about a third of all rapes that were investigated for each year between 2012 and 2016.

Rights groups have accused Indian police of bowing to pressure from local politicians to bury investigations. In some cases investigations of sexual assault have evaporated out of sheer police apathy, activists say. 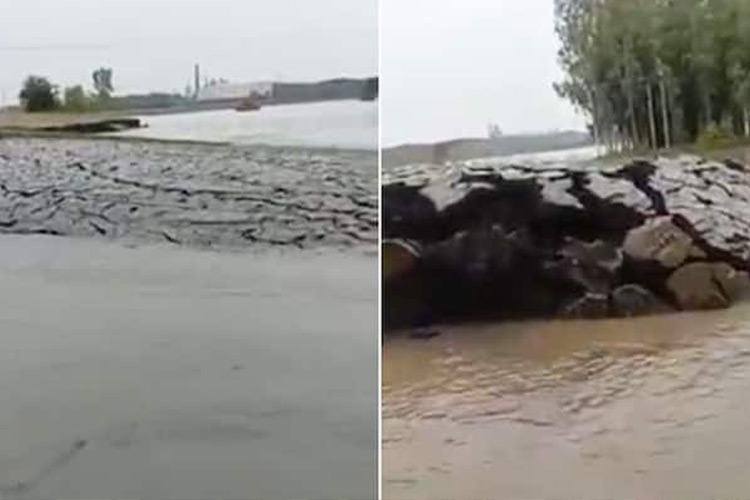 Millions of people on social media saw the clip because of the mystery surrounding the phenomenon.