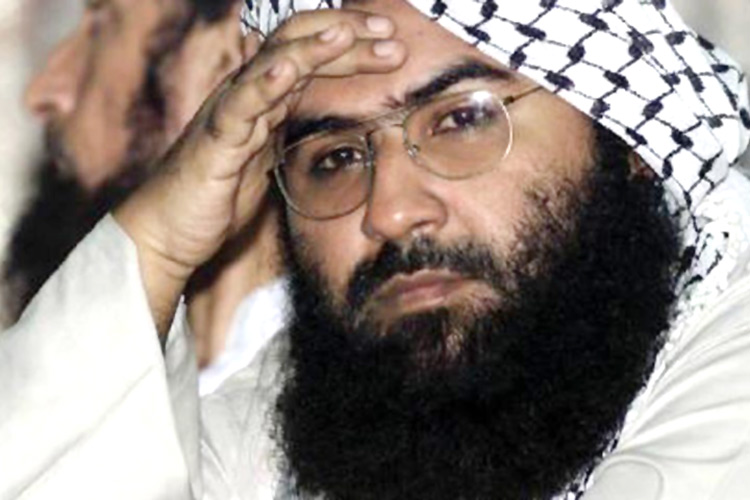 The United Nations Security Council (UNSC) sanctions committee on Wednesday added Masood Azhar, the leader of a militant group, on its list of global terrorists after China lifted its objections to the move.

"Big, small, all join together. Masood Azhar designated as a terrorist in @UN Sanctions list. Grateful to all for their support," India's Permanent Representative to the UN Syed Akbaruddin tweeted.

The action will mean that Azhar's assets will be frozen by the UN member countries and his travel will be barred in these nations.

"It (defending Azhar) was increasingly becoming untenable for the Chinese," said an Indian government official on condition of anonymity.

China had indicated on Tuesday that it would no more block the resolution, which was initially moved by India, as its Foreign Ministry spokesperson Geng Shuang said the "relevant consultations" at the Sanctions Committee had made "some progress" and the issue would be "properly resolved."

Beijing had been blocking Azhar's listing despite a strong push by the US, UK and France. The latest such action was taken by China last month, which was described by India as "disappointing."