Three fraudsters implicated in a bid to sell fake $100,000 have been imprisoned for three months plus deportation and fined Dhs200,000 fine each.

The African salesman, 24, visitor, 27, and unemployed countryman, 39 possessed with the intention of circulating the counterfeit dollar bills worth Dhs367,200, as per a complaint filed at Al Qusais Police Station.

To attract buyers they offered them for sale at Dhs223,000 – less than the market value. An Asian man (RF) accepted to purchase them. To prove that the dollars were authentic, the trio showed him two authentic $100 bills.

A source alerted the police about it. Police zeroed in on them while they were finalising the exchange deal on Jan.6. They resisted arrest and battered an Emirati lieutenant, a warrant officer, corporal and an Omani policeman.

The Dubai Criminal Court convicted them of all charges though it cleared the unemployed countryman of battering cops. In the same case, the court cleared the countryman’s peer, 41, of having any role in the crimes.

The Emirati lieutenant narrated that an informer revealed the defendants had counterfeit dollars they intended for sale and were planning to hire Arab imposters to pose as detectives, storm the place and take the buyer’s money.

The Asian man (RF) accepted to buy them without knowing they were fake. He and the defendants agreed to meet at a Nahdah area tower’s parking lot around 6pm. They arrived in a car driven by the countryman.

Police discovered its number plate was taken from another car.

The salesman and visitor stepped out, went to the Asian man’s car and examined the Dhs223,000. The salesman went back to the getaway car to fetch the dollars.

He returned carrying a plastic bag. Police stepped into the deal. “The salesman and visitor assaulted and injured me,” complained the lieutenant. Other officers complained of injuries inflicted by the defendants. Police seized a bag full of dollar bundles from their car. 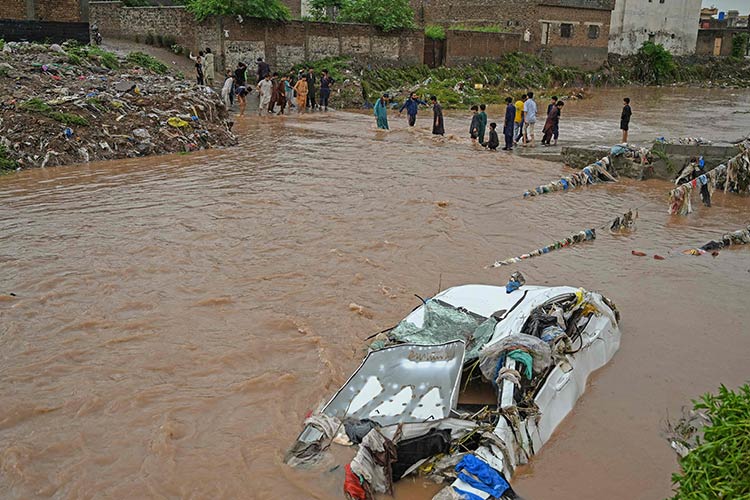