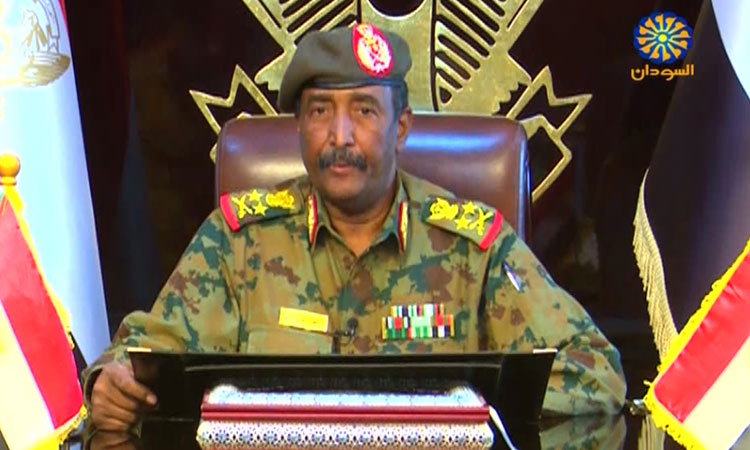 The head of Sudan's ruling military council, General Abdel Fattah Al Burhan, will head a new joint civilian-military council when it is formed, a top general said on Tuesday.

"The head of the sovereign council will be the chief of the transitional military council," Lieutenant General Salah Abdelkhalik told reporters.

The replacement of the current military council with a civilian-led body has been the central demand of protesters who have kept up months of demonstrations since the army toppled veteran strongman Omar al-Bashir on April 11.