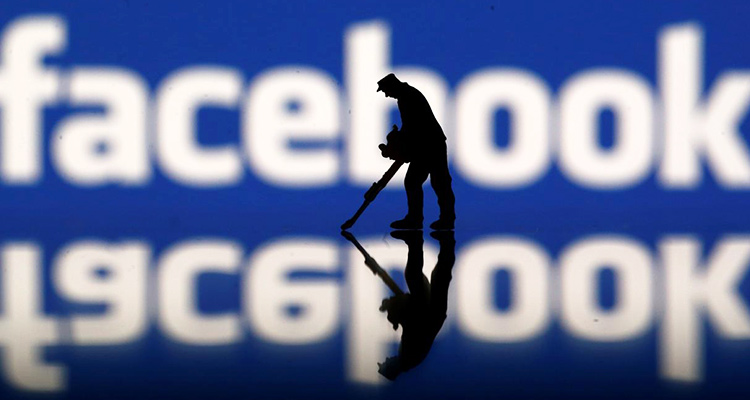 The results suggest that cyber criminals are increasingly relying on Facebook, Instagram, WhatsApp and other legitimate social media and messaging platforms to communicate with each other and sell stolen identities, credit card numbers and other ill-gotten gains.

Given the ease of use, absence of fees and other benefits of these platforms, continuation of this trend in 2019 should come as no surprise, said "Current State of Cybercrime - 2019" white paper, released by RSA Security.

Trade in stolen identities would gain greater momentum with more stores likely opening on legitimate platforms to sell this type of data, the study said.

In particular, fraud from mobile apps increased 680 per cent between 2015 and 2018, said the study, adding the use of rogue mobile applications to defraud consumers was on the rise.

With one out of five cyber attacks attributed to rogue mobile apps in 2018, RSA identified an average of 82 rogue mobile applications a day last year across popular app stores.

"We expect the popularity of the mobile channel for fraud will continue through 2019, especially as cyber criminals keep finding ways to introduce tactics and technologies such as phishing and malware to the mobile channel," the report said.